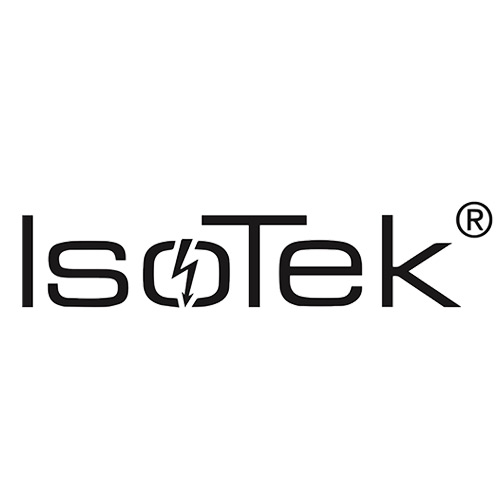 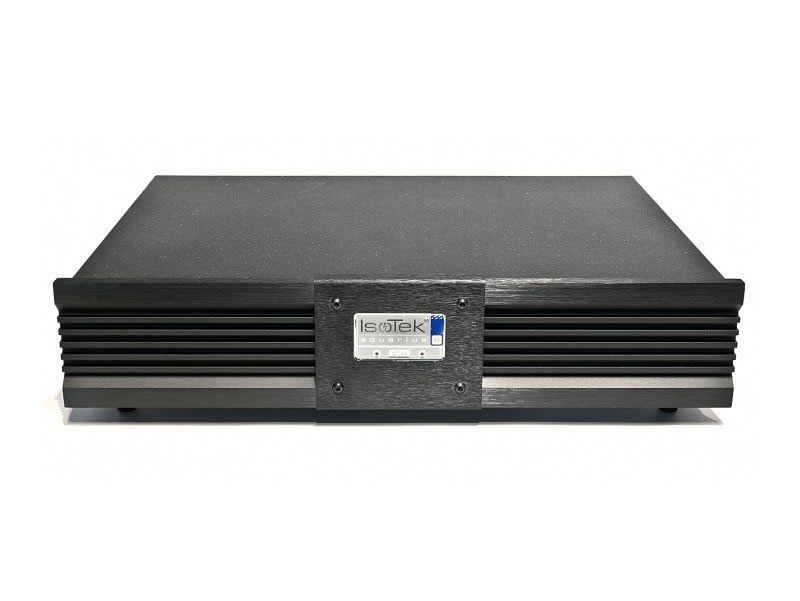 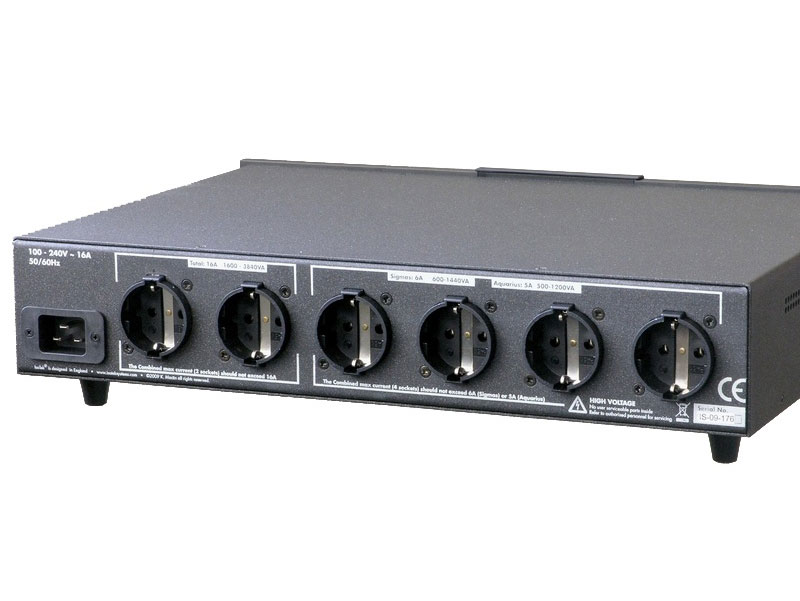 “The lift in performance is quite remarkable”

"That the IsoTek Aquarius revealed previously unheard details from my familiar LPs, says it all."

One of the most cost-effective upgrades you can buy for any high-quality audio system, Aquarius is a multi-award-winning six-way mains conditioner that redefined the power cleaning market. Two high-current outlets are provided for amplifiers, subwoofers and so on, with four medium-current sockets for other components.

Aquarius is the long-awaited successor to the famous Mini Sub, arguably the best-known mains conditioner in IsoTek’s highly respected catalogue. The original Mini Sub was launched in 2003 to universal acclaim, and its eventual replacement – the GII Mini Sub – was held in even greater esteem, earning no fewer than 9 awards from prestigious audio publications around the world. Autumn 2009 sees the launch of the next generation, building upon the success of its illustrious forebears and benefitting from IsoTek’s continuous R&D programme to set another new performance benchmark.

Like the Mini Sub before it, Aquarius is a six-way mains conditioning component that sits squarely in the middle of IsoTek’s range, above the likes of the entry-level Sirius and below the high-end Sigmas, Nova and Titan. It sports two high-current and four medium-current outlets, all individually filtered and fully isolated from one another, together with a newly designed aluminium casing and host of enhancements under the lid, some trickled down from IsoTek’s top-end components, others newly developed and made available for the first time in Aquarius.

Current delivery is greater than the GII Mini Sub, with a full 16 Amps available from its two high-current outlets, ensuring musical transients are entirely unrestricted. Thermo-magnetic fusing contributes to this enhanced delivery, as does the use of a 16A IEC C20 inlet to connect Aquarius to the mains. Easily distinguished from standard IEC plugs and sockets because their pins are horizontal instead of vertical, IEC C20 connectors enable superior current delivery compared to the C13 plug and C14 socket most commonly found on audio equipment.

The four medium-current outlets now feature IsoTek’s Adaptive Gating technology – an auto-sensing filter stage that adapts to the current draw of the load, thus tailoring the filtering process to suit the component attached to each individual outlet. This proprietary technology first appeared in the high-end Nova and Sigmas power conditioners; Aquarius delivers it at a significantly lower price.

Also new for Aquarius is K.E.R.P. (Kirchoff’s Equal Path of Resistance), a technology specially developed for IsoTek’s latest EVO3 generation of power conditioners. This engenders a pure, symmetrical signal path throughout the unit, without interference from one socket to the next, thus helping to deliver a more coherent sound.

Further enhancements are made by an all-new choke design, incorporating improved magnetic material and enabling increased frequency bandwidth; the independent filter stages have also been improved throughout. Even the sturdy new aluminium case plays its part in raising performance levels, its massive ground plan allowing it to act like a Faraday cage when closed, thus providing further shielding from electromagnetic radiation (EMI).

It’s not just about sonic enhancement, however; Aquarius delivers greater protection from spikes and surges, too, with a massive 67,500 Amps of instantaneous and repeatable protection. The fact that it is repeatable is important: many mains filters have protection circuits that trip and need resetting manually. Or worse, they trip once and stay tripped, despite allowing the system to play, thus providing no protection at all, unbeknown to the end-user.

The effect that Aquarius has on a system’s sound, compared to the same system without conditioning, is unequivocal – just as it was with the GII Mini Sub. The noise floor drops and the sound gains greater focus, with reduced grain and improved clarity. Bass is tighter and better defined, treble gains space and ‘air’, and the overall musical performance appears more solid and dynamic, and hence more ‘real’.

What’s more, compare the Aquarius to the GII Mini Sub and it is clear that the gains are considerably greater with the new unit. The sound appears more dynamic, rising out of a quieter background, and the music connects with the listener more emphatically as a result. IsoTek has achieved its objective: Aquarius sets a new mains conditioning benchmark below £1,000.

“The original Mini Sub is the product that helped put IsoTek on the map,” said Keith Martin, IsoTek’s founder and Managing Director. “In many ways, it was also responsible for making mains conditioning a serious component of the UK hi-fi scene, introducing a legion of audio fans to the tremendous improvements that effective mains conditioning can bring to any hi-fi system. Replacing such a stalwart with a new model is a tremendous responsibility, but no one who tries Aquarius can be in any doubt that we have succeeded in improving on its award-winning predecessor. Unlike other performance-enhancing accessories – cables and the like – Aquarius will improve the sound of every component in your system, ensuring it’s the most cost-effective upgrade an audio lover is ever likely to make.”

IsoTek does not believe in suppling or including poor quality £1.00 black plastic power cables with its products.