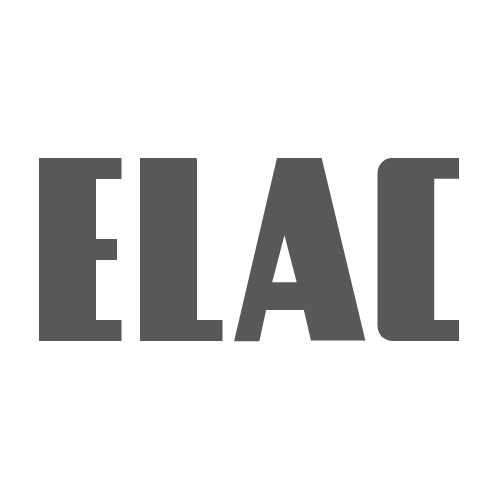 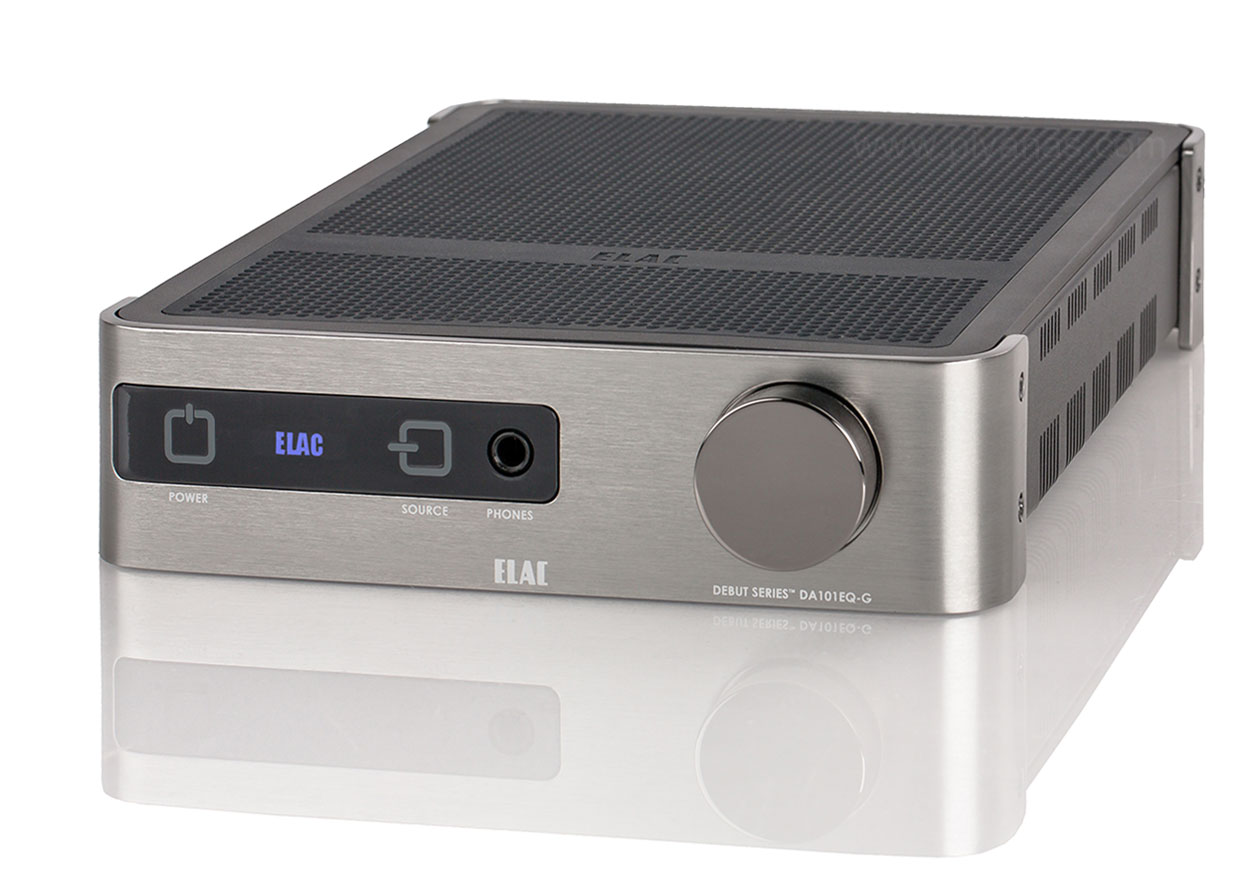 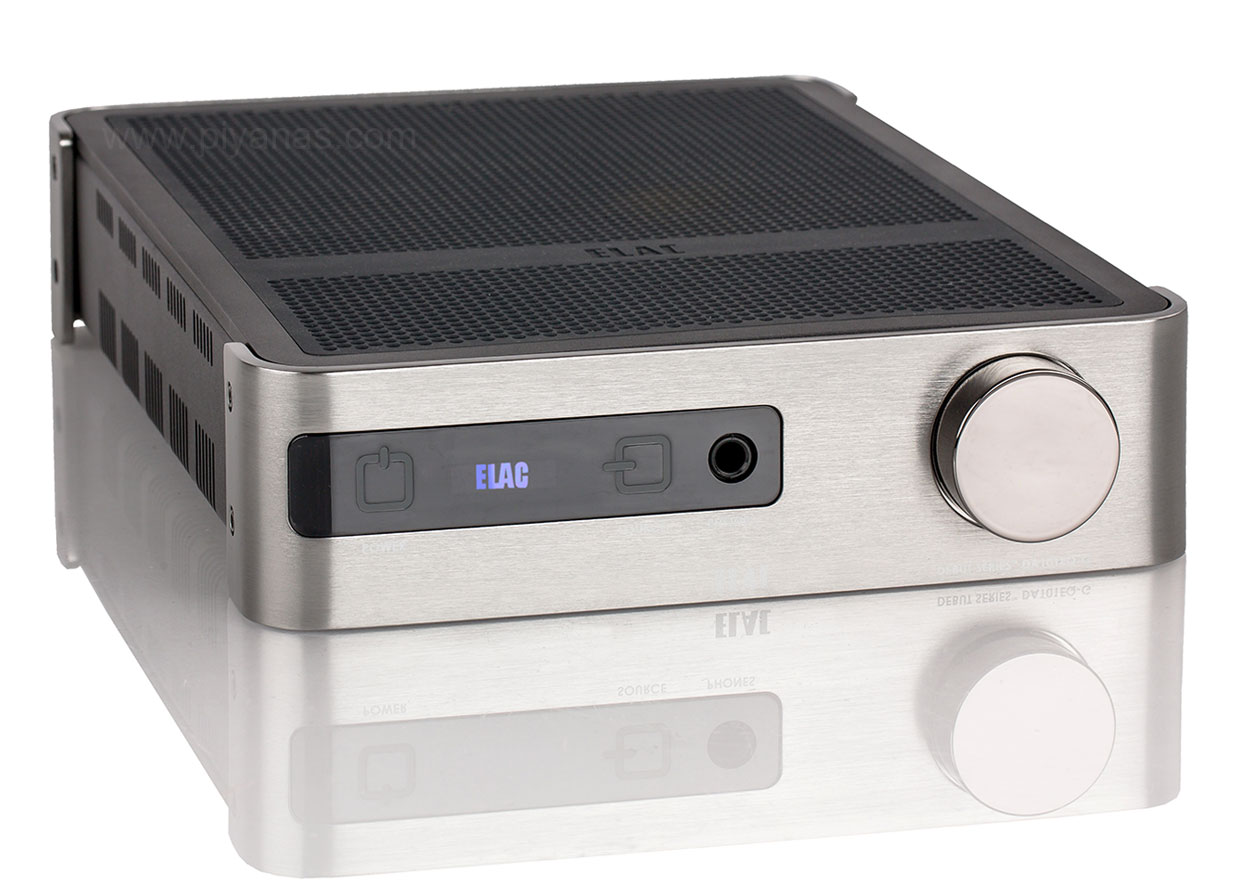 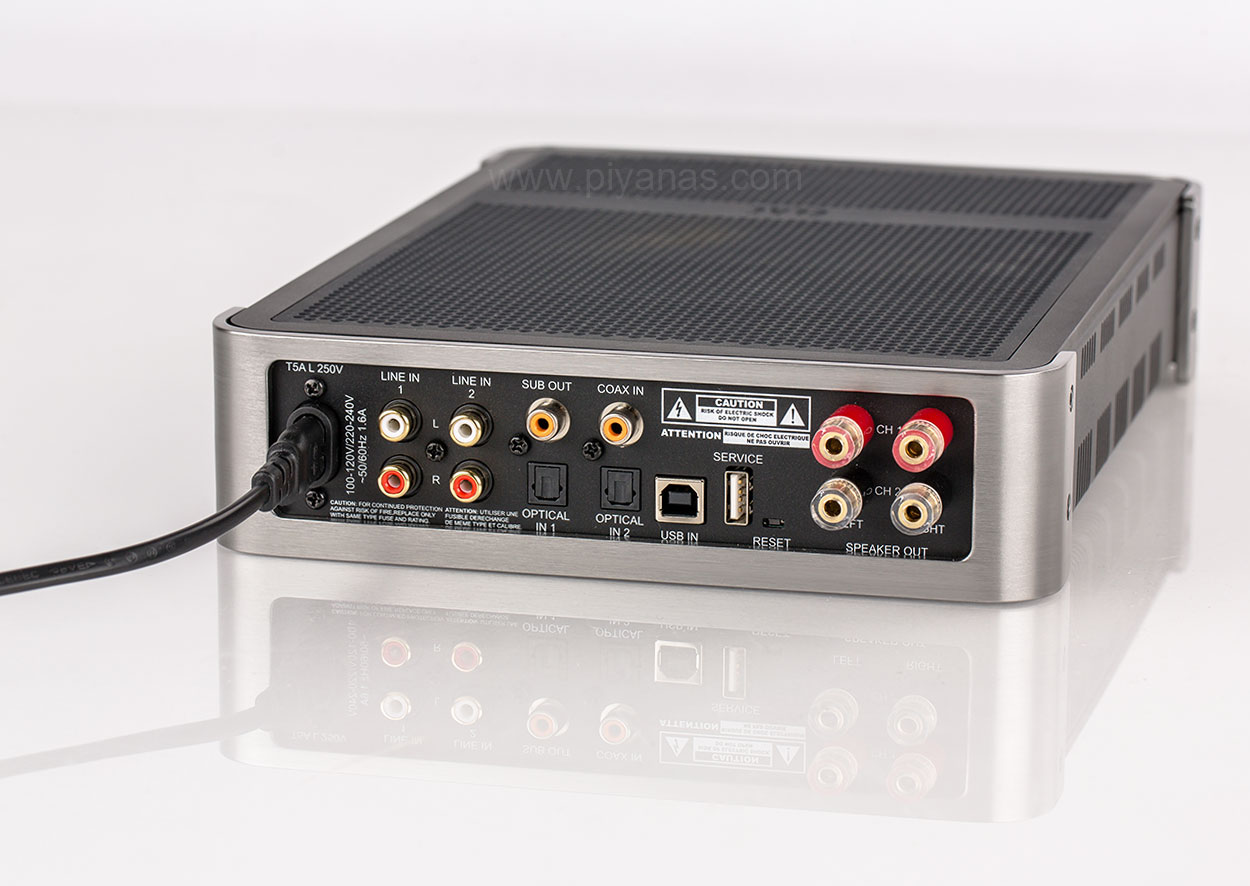 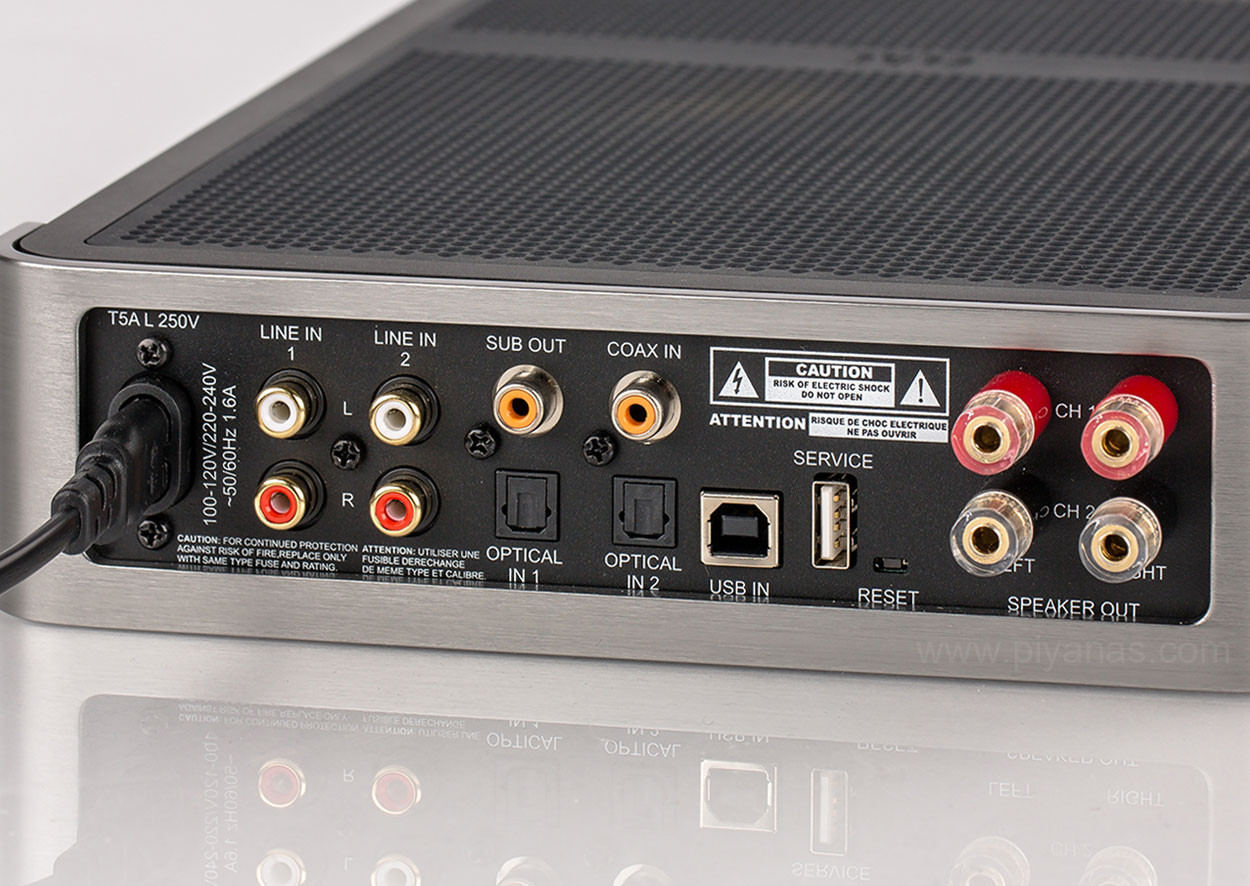 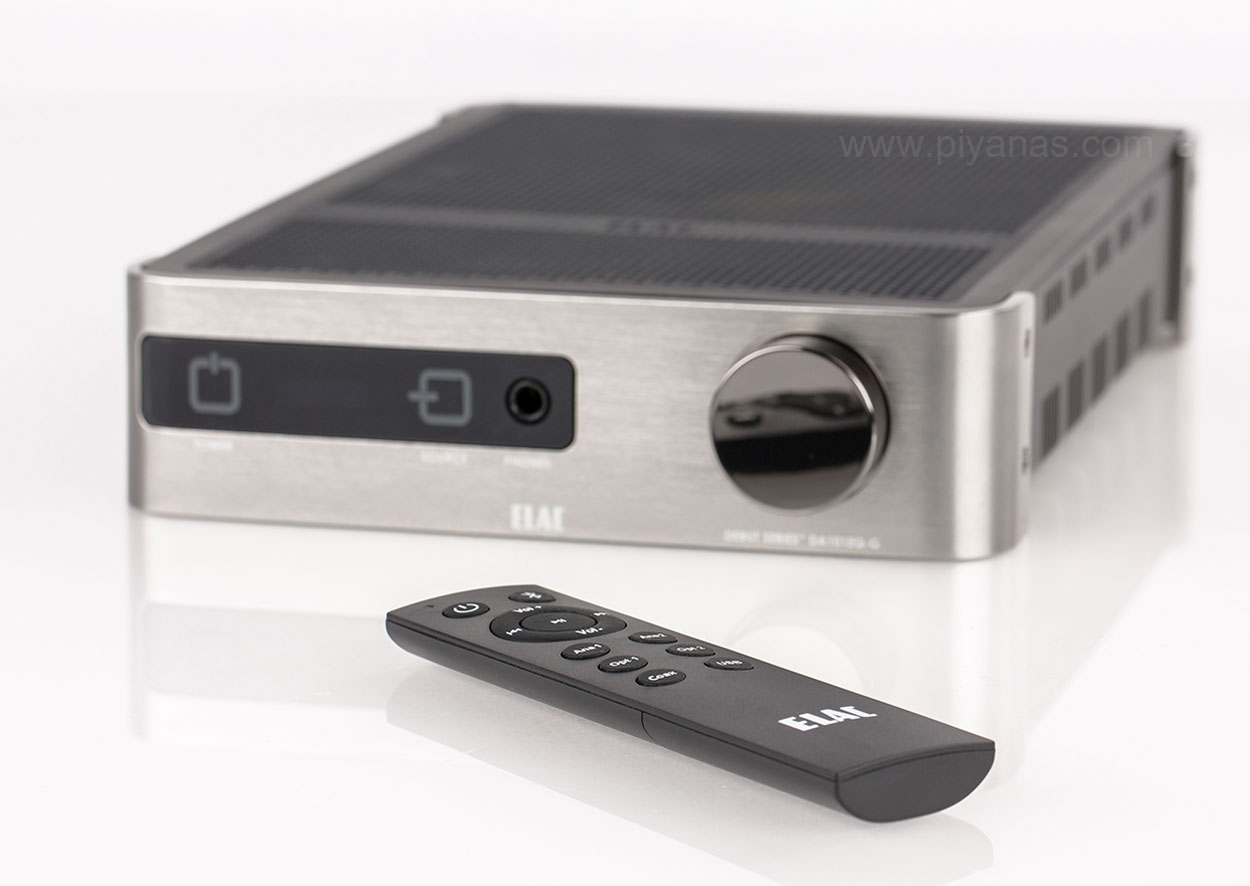 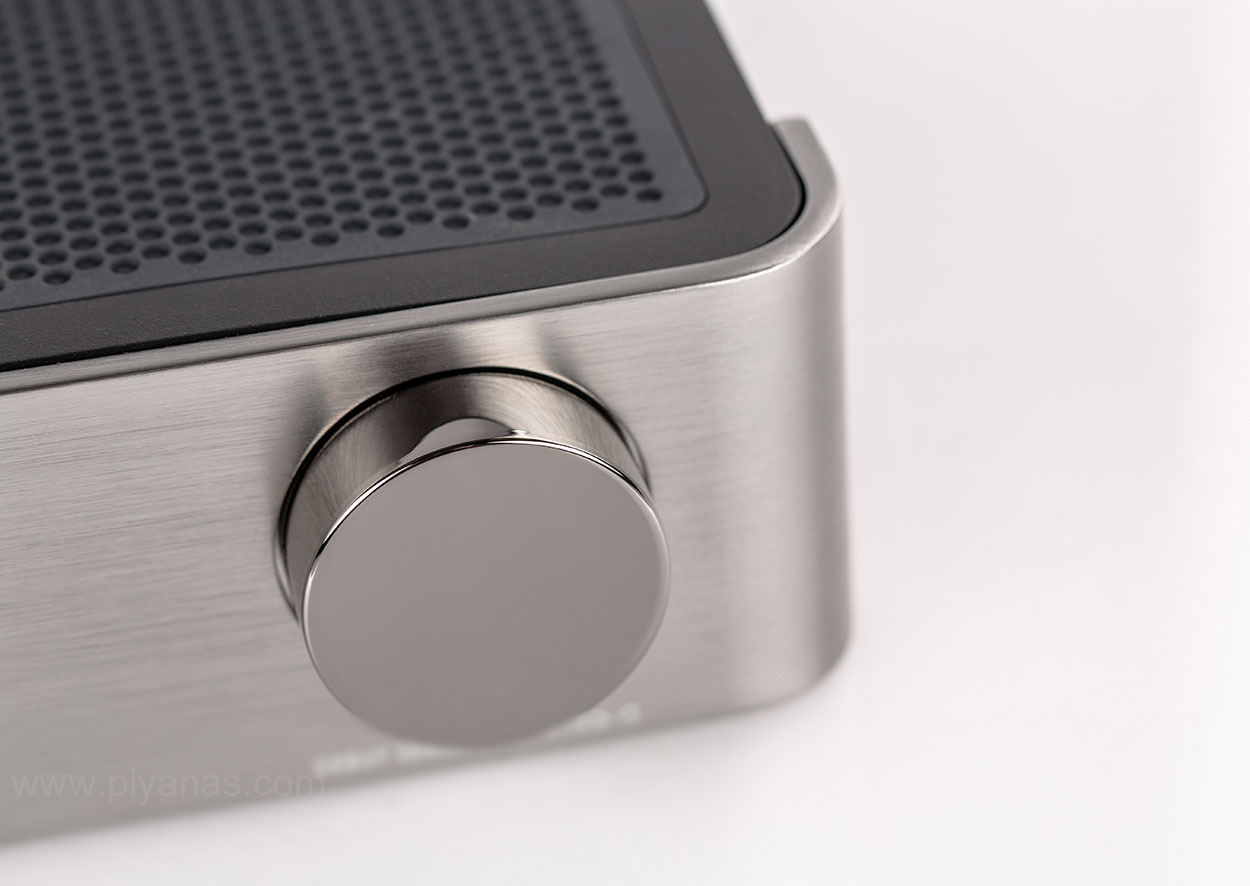 The launch of ELAC’s Debut and Uni-Fi series loudspeakers called for a great-sounding amplifier that delivers the performance, flexibility and value essential for a product to carry the ELAC name. So where none existed before, ELAC engineers created the Element Series. Starting with a clean-sheet, their design brief was clear: build the most powerful, versatile, easy-to-use integrated amplifier imaginable; do it without compromising sound, reliability and a great user experience; and price it so fairly that it becomes a hands-down choice, even when compared against units at many times the price.

This integrated amplifier marks ELAC’s return to the amplifier category. The Element Series EA101EQ-G Integrated Amplifier solves two of the biggest problems with two-channel audio: proper blending of a subwoofer with your main speakers and room correction. Our advanced DSP and innovative smartphone application provide all the tools necessary for anyone to achieve a true audiophile system at an affordable price.

The Element EA101EQ-G makes quite a statement and is guaranteed to change the rules of the game for integrated amplifiers, with sound quality and feature-rich control flexibility that make it the go-to solution for a no-compromise sound system. Once you experience what it can do—especially with the new Debut, Uni-Fi, or Line 240.3 loudspeakers—your world of sound just might be altered forever.