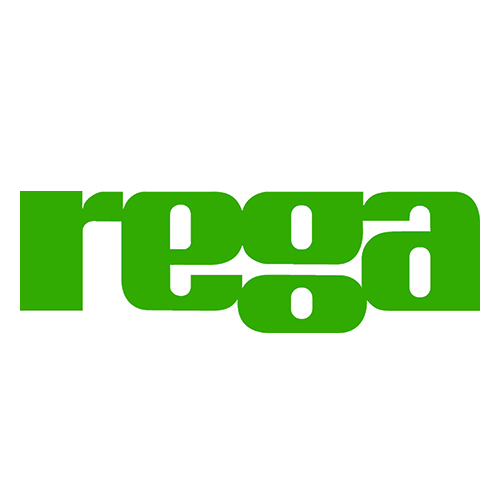 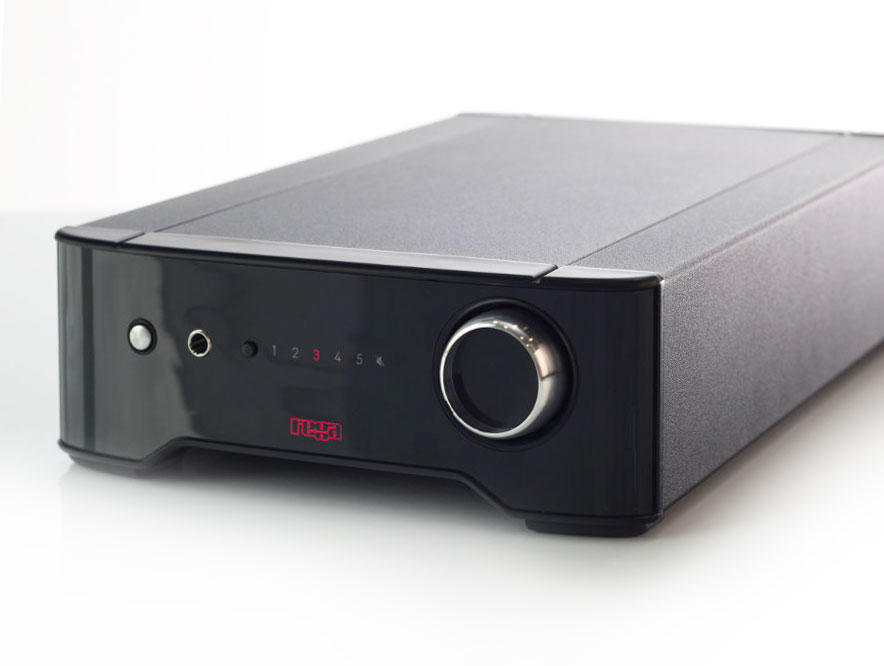 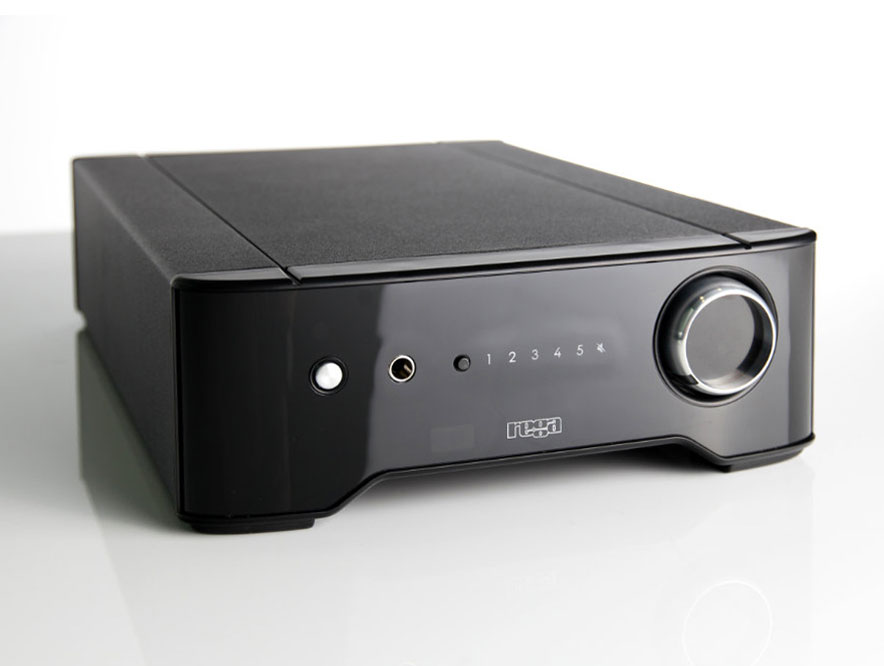 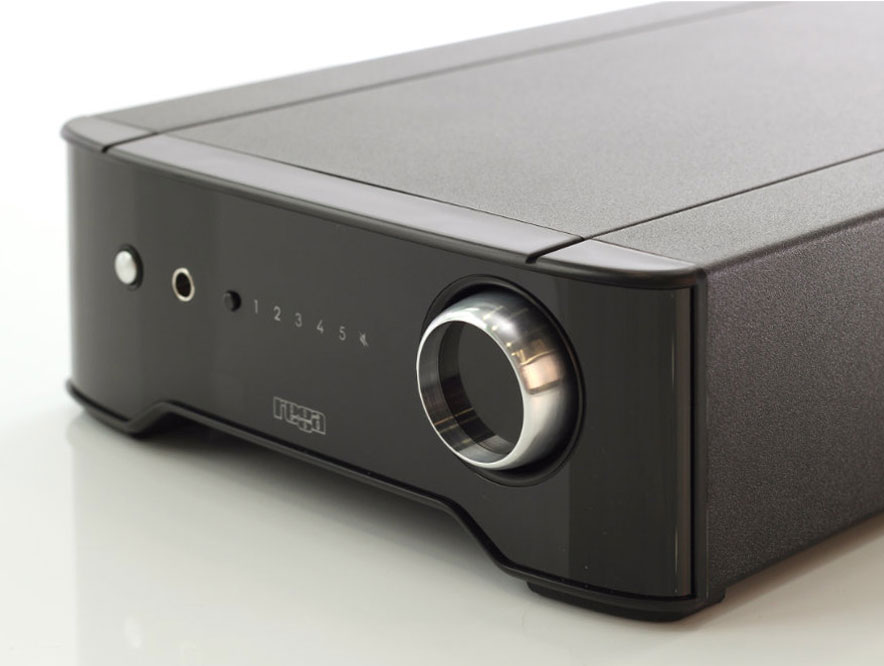 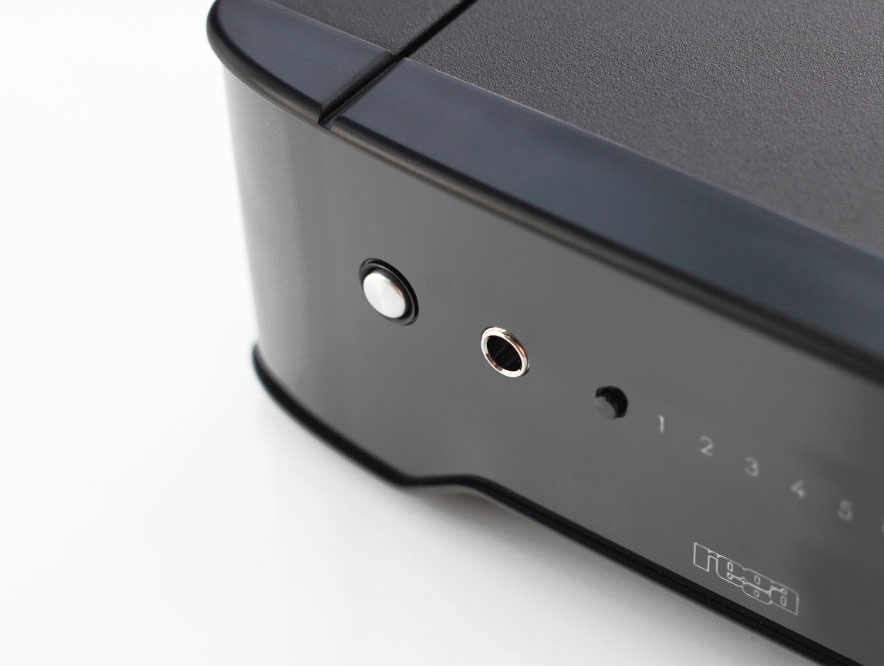 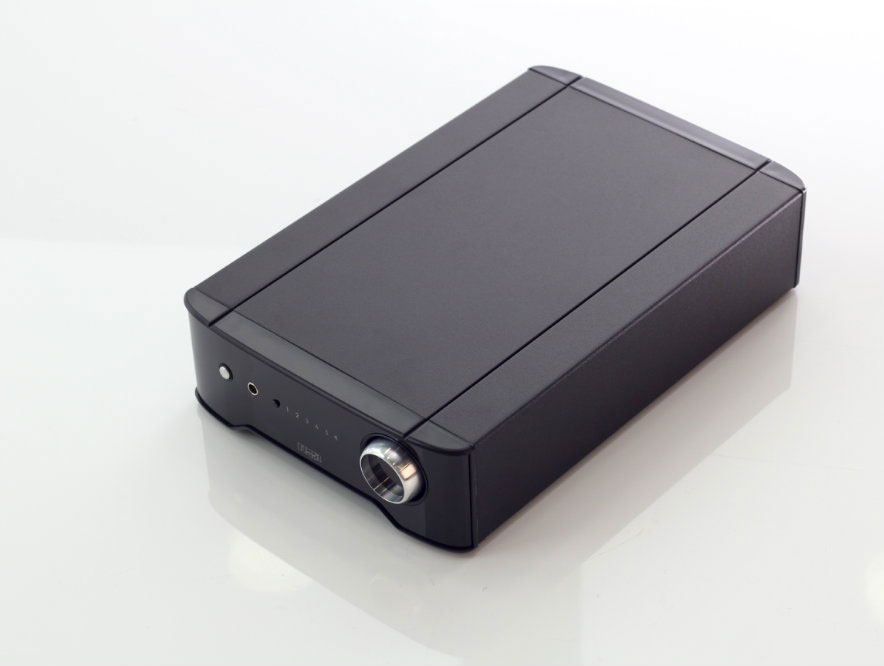 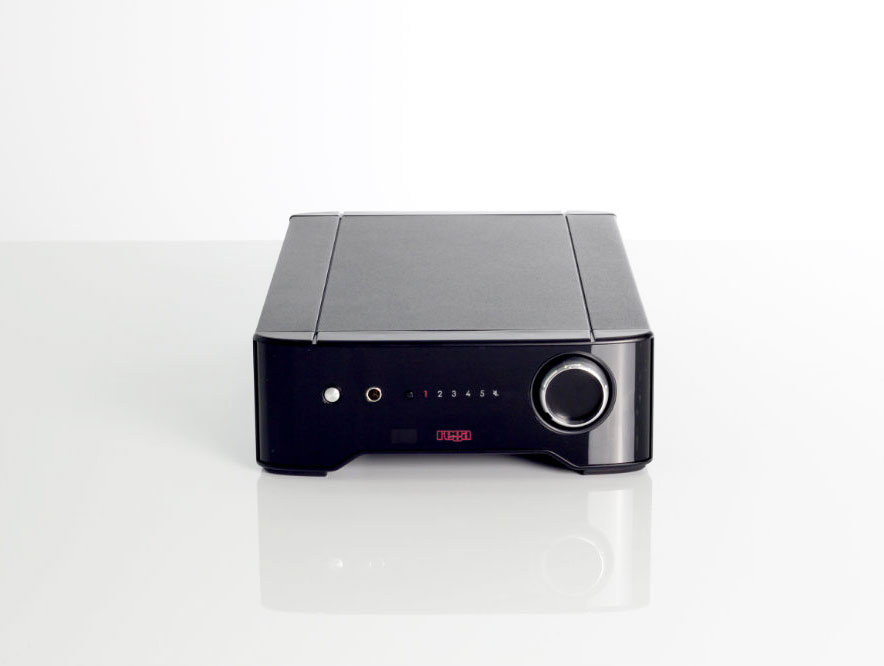 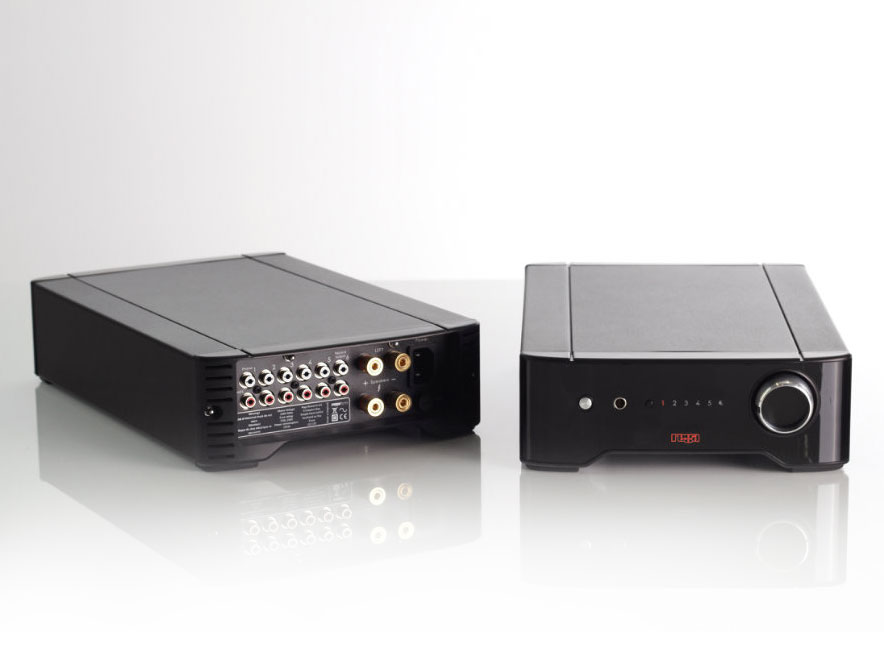 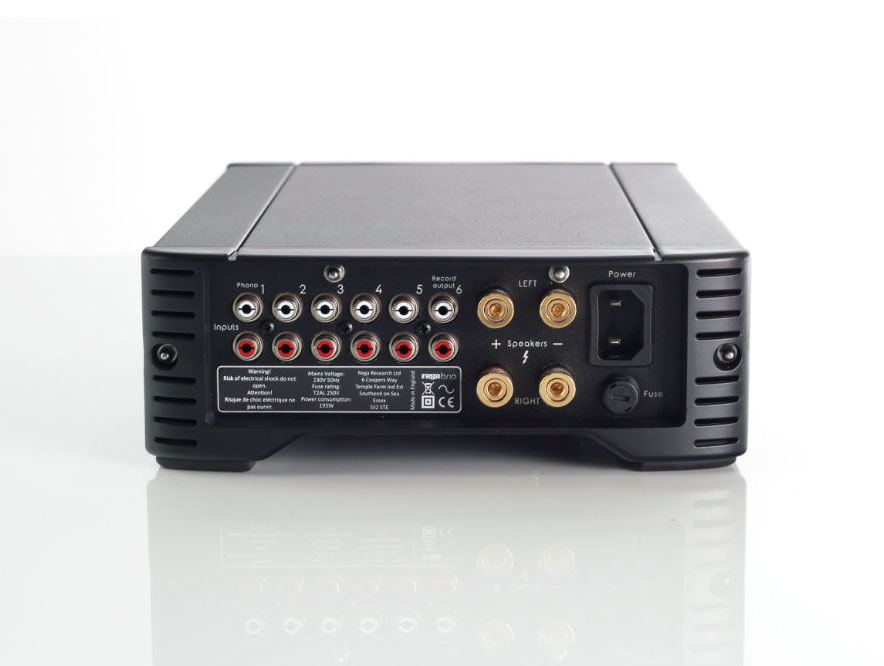 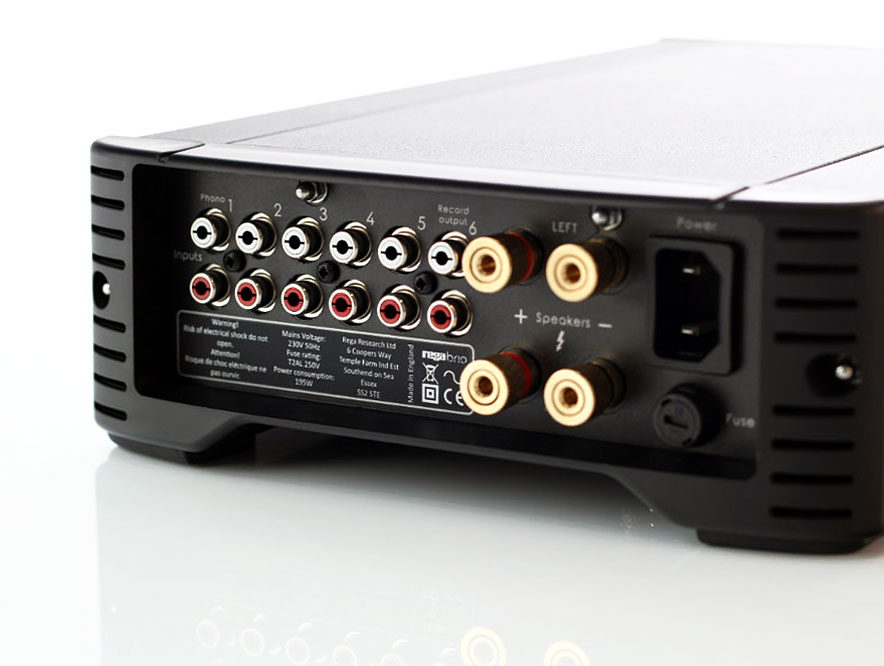 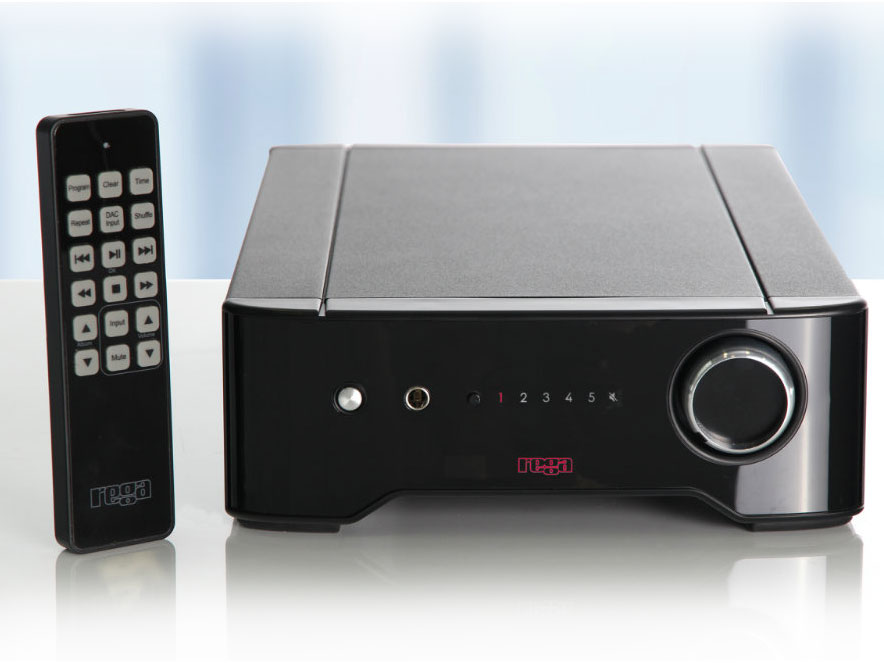 The Brio has a completely new case to house its improved circuits and parts. It now sits in a fully aluminium two-part case which boosts the Brio’s heat sinking capabilities and improves on Rega’s already solid build quality and reliability. The new Brio has a cleverly integrated headphone socket specially designed to avoid interference with the audio circuit when not in use and as you would expect, a very high specification moving magnet phono stage is built in as standard.

Throughout the design process the Brio has been meticulously improved in every aspect, from the quality of materials to the manufacturing process, to make this new Brio a step ahead in Rega’s engineering and design for amplifiers.

Brand new case design.
The sleek and minimal look was designed to bring elegance to Rega’s classic style but still harks back to the swooped features hidden away in Rega’s past amplifiers. Combining all these aspects makes this Brio case a unique standpoint amongst the competition.

Re-designed circuit.
Key improvements have been made to the circuits. The PCB layout has been fully upgraded to handle higher specifications for all critical parts. A second raw power supply has been added to provide further isolation between output stage and the driver stage/line and phono amplifiers. This improves the isolation between high and low level signal stages of the amplifier. Higher specification MUSES operational amplifiers have been used in the line and phono amplifier.

Headphone Socket.
For convenience, the Brio has the capability to drive standard hi-fi headphones from the internal amplifier. Adding a headphone socket was only possible by finding a way to reduce its impact on the main signal path so it doesn’t disrupt the overall sound quality. We have paid special attention to the switch that deactivates the main speakers.

Continued high level use into 4Ω may cause the case to exceed 40° C above the ambient temperature.