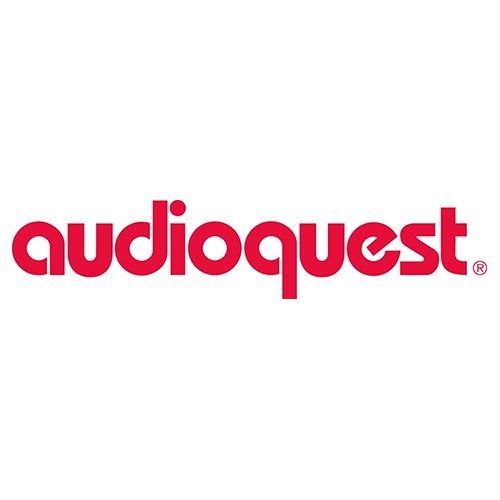 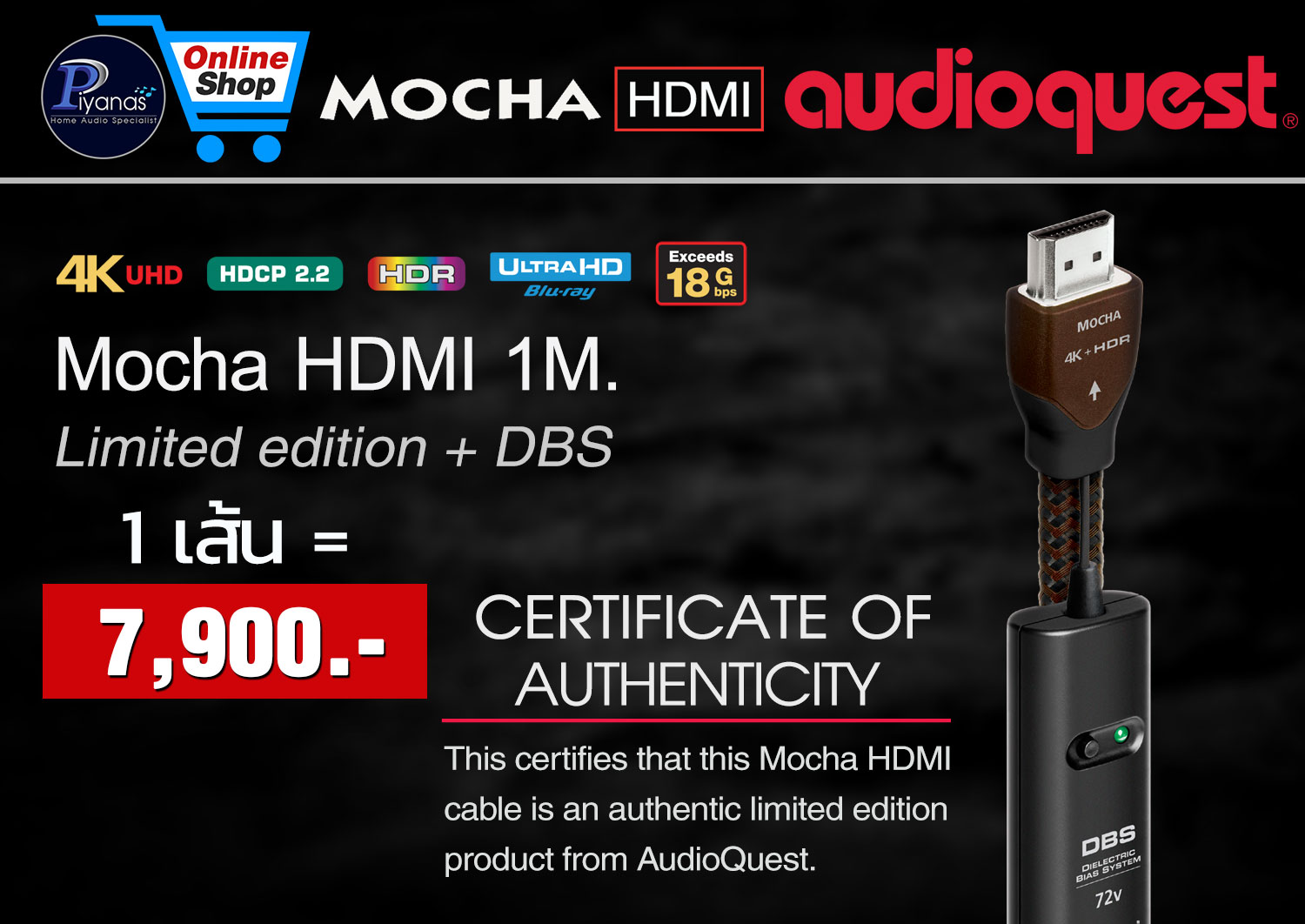 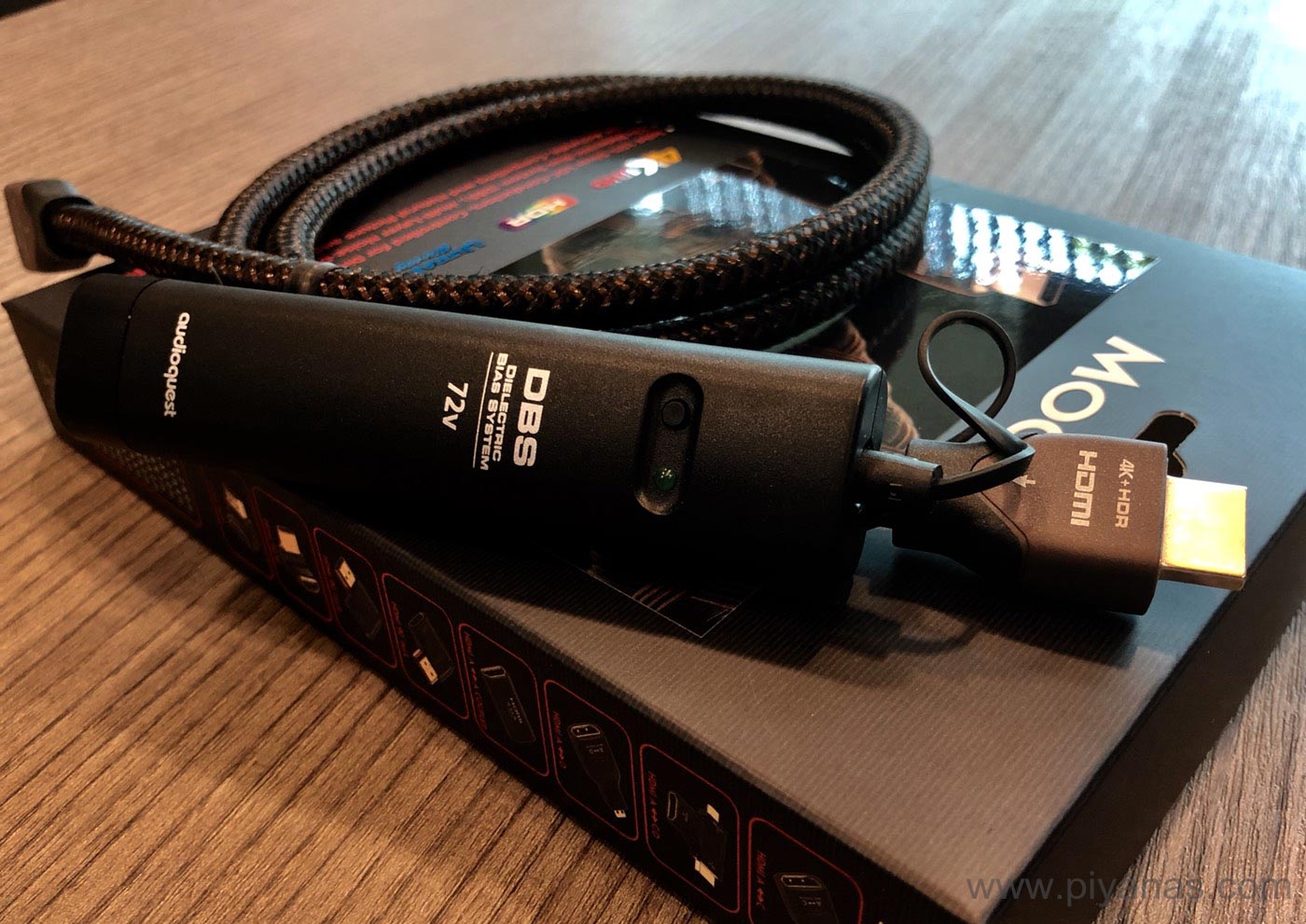 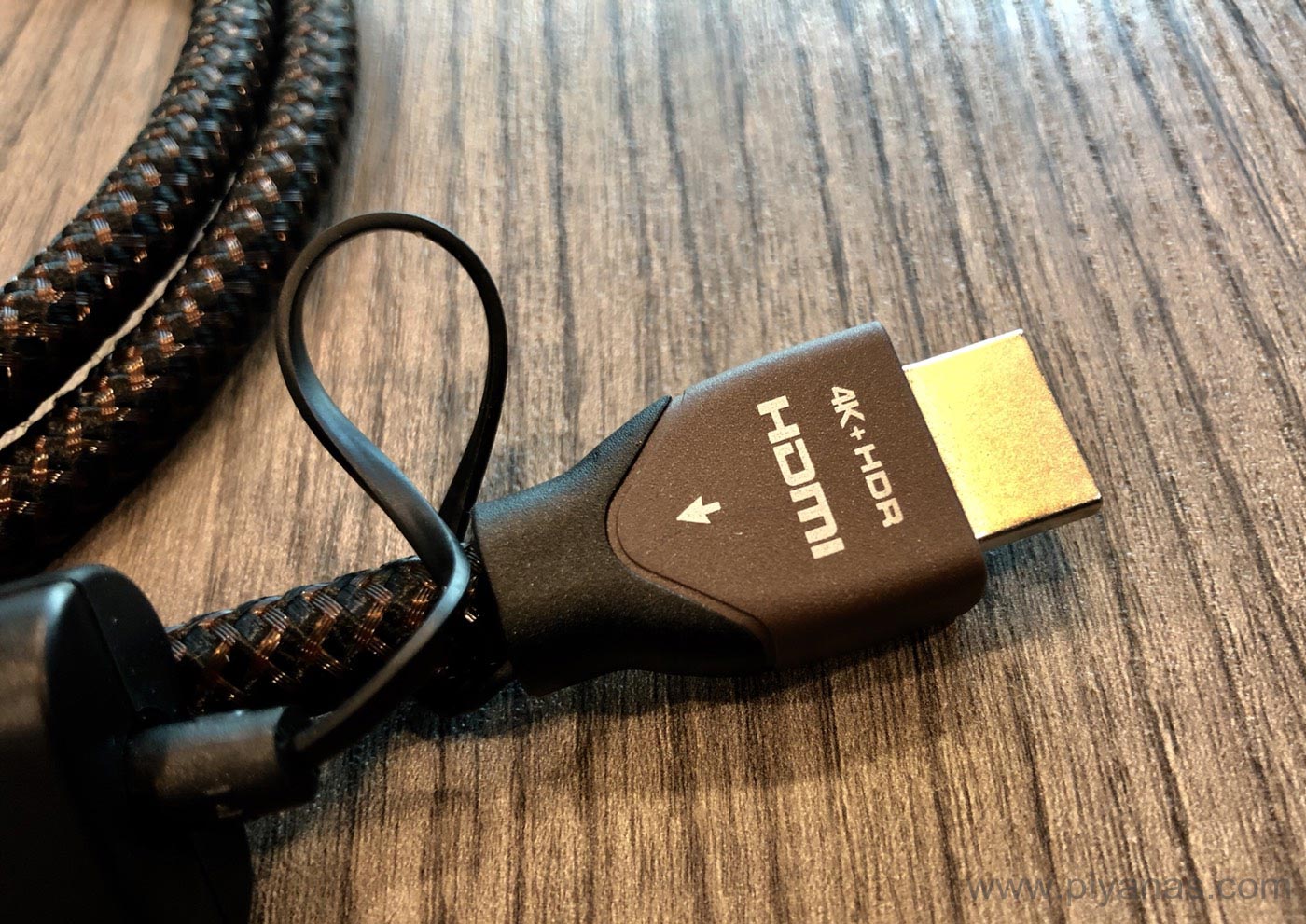 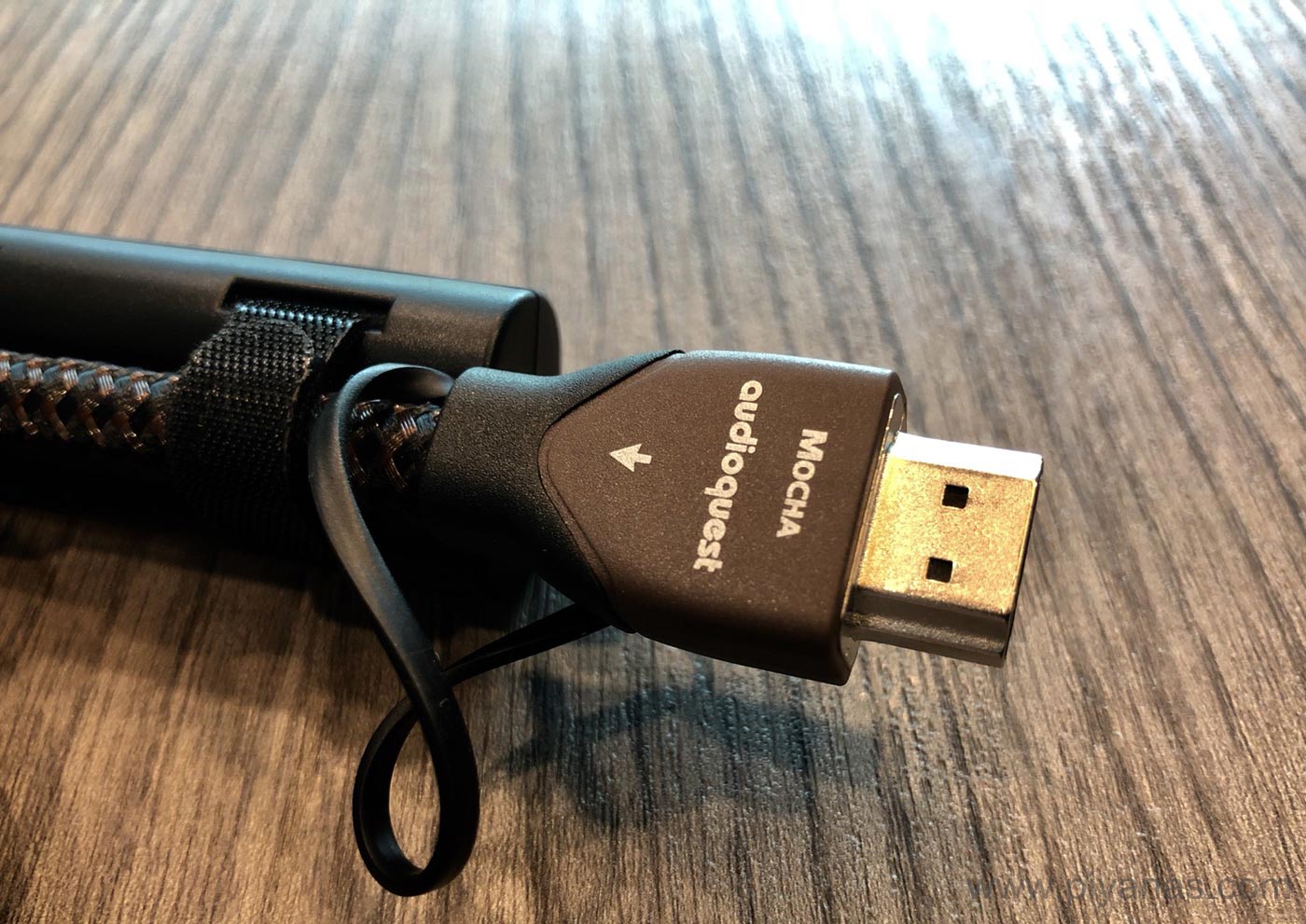 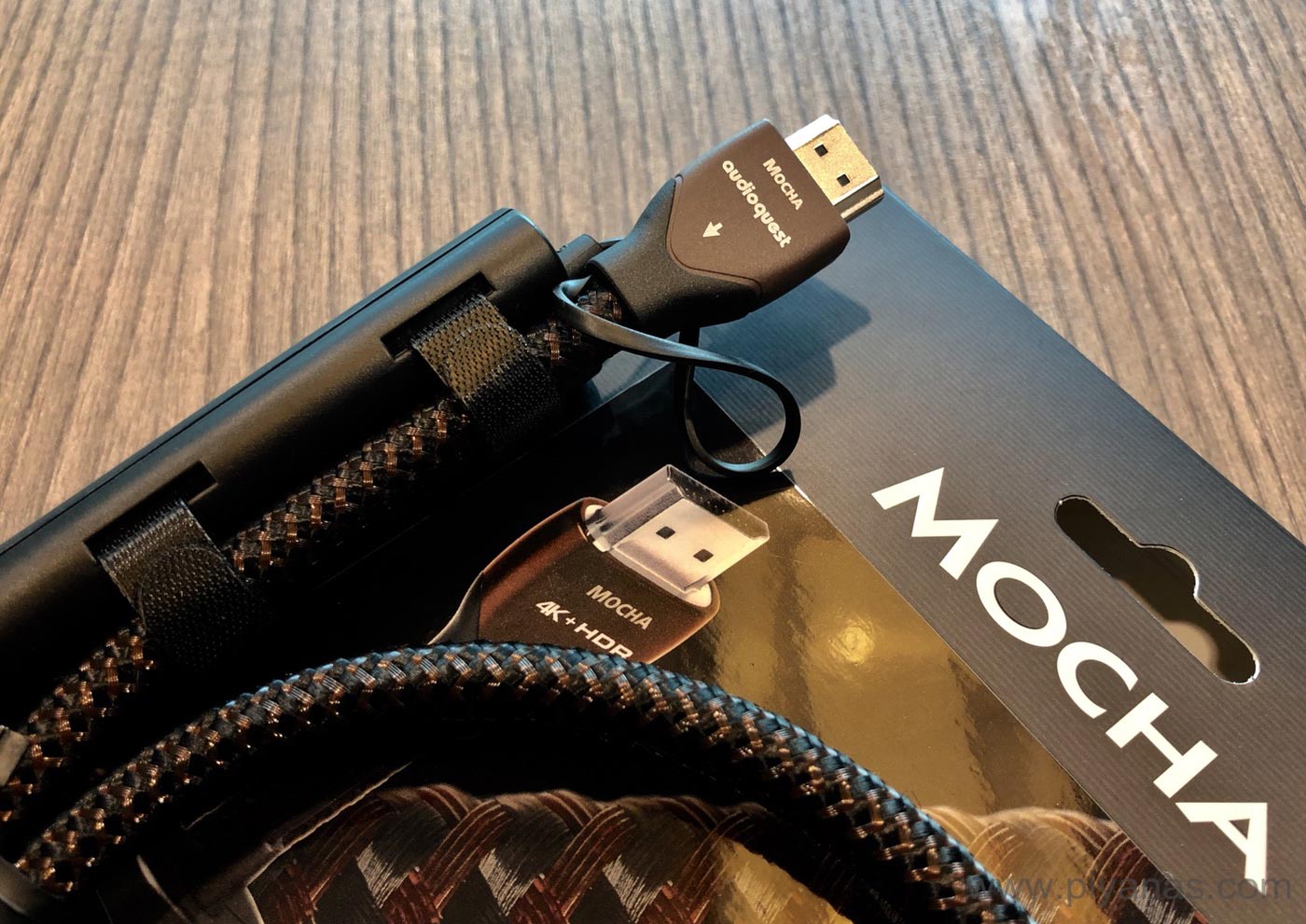 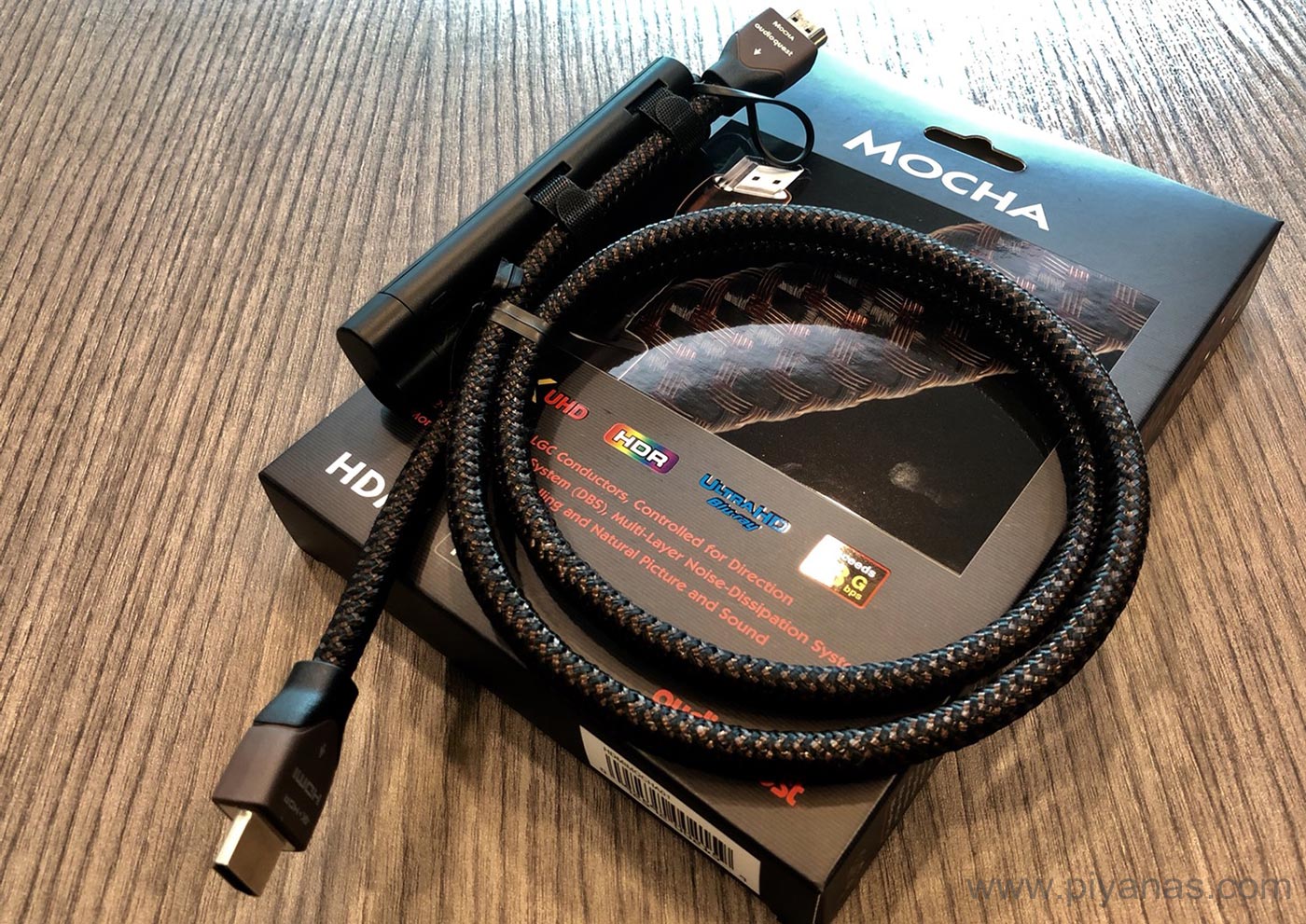 The HDMI 2.0 spec does NOT define or require new cables or connectors, according to the information the HDMI Forum has released so far. Although the testing specification for HDMI 2.0 has not yet been established, and there are no cables that can be officially labeled as “HDMI 2.0 Compliant,” HDMI has stated that all current High Speed cables are capable of transmitting 18 Gbps when used with HDMI 2.0 electronics at both ends, and are therefore compatible with all HDMI 2.0 features. This is accomplished using signal processing that will be employed in all HDMI 2.0 hardware. For compatibility with all HDMI 2.0 features, new cables are not required for customers with High Speed cables, including AudioQuest High Speed HDMI cables.

In addition to the fact that HDMI 2.0 equipment will be 100% backward compatible with features from all previous versions of the HDMI spec, it’s also important to note that even when HDMI 2.0 equipment is used, bandwidths above the HDMI 1.4 maximum of 10.2 Gbps aren’t required unless video signals higher than 4K@30p are transmitted over the cable. Currently no such source material is available to consumers. Nearly all movie material at 4K would be 4K@24p for example.