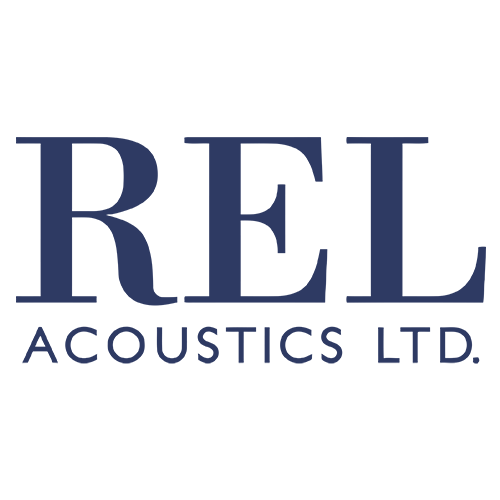 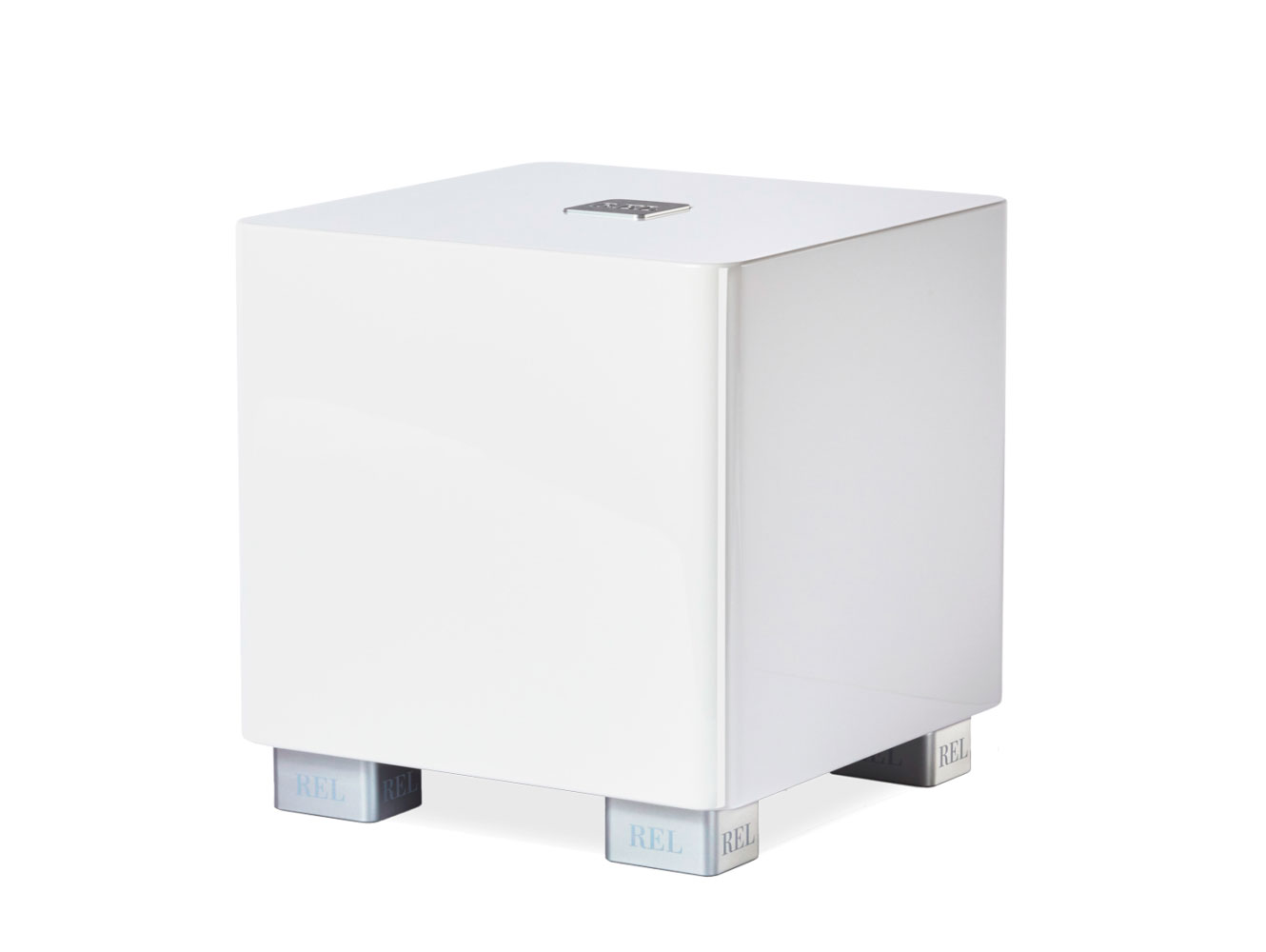 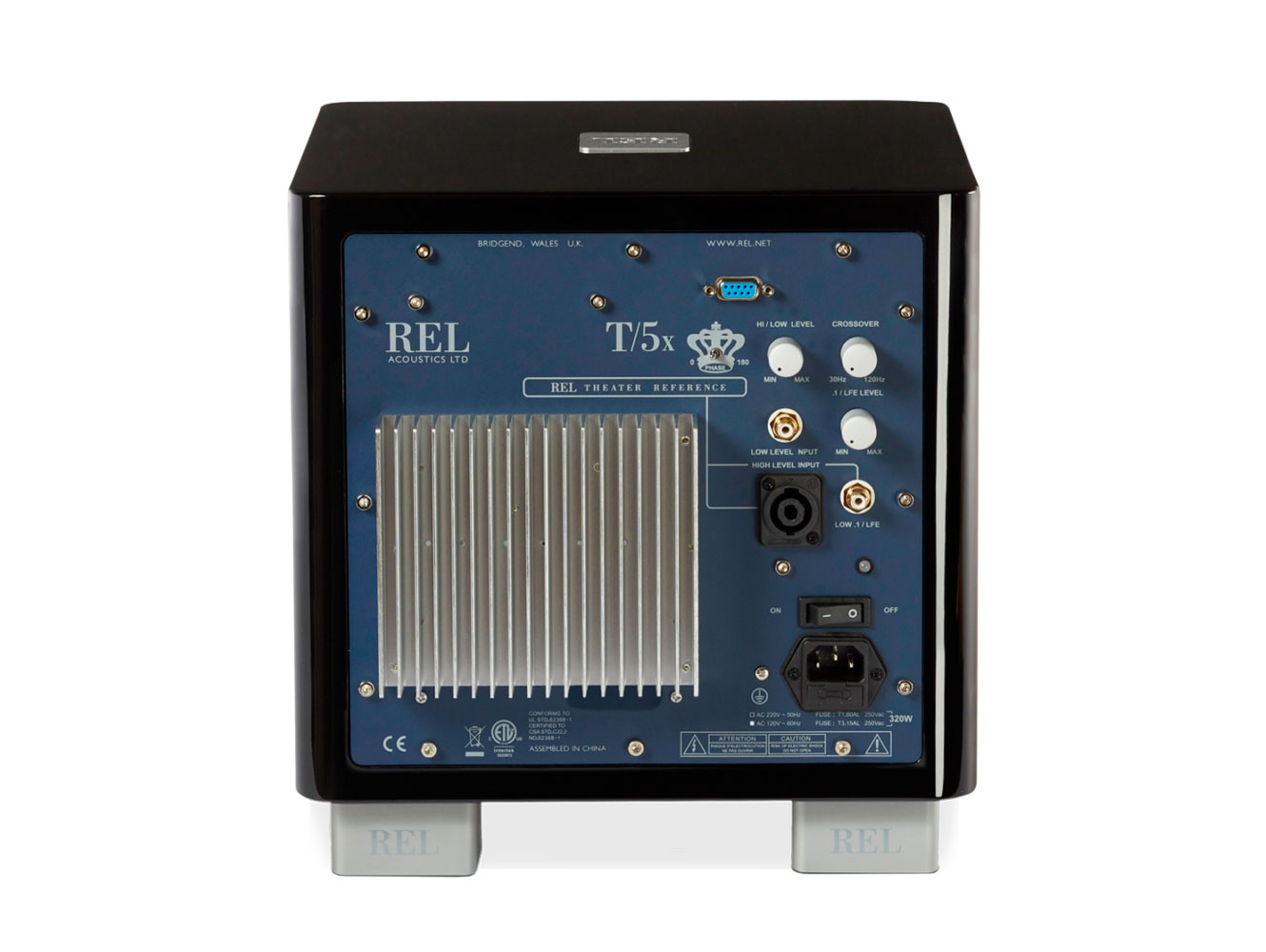 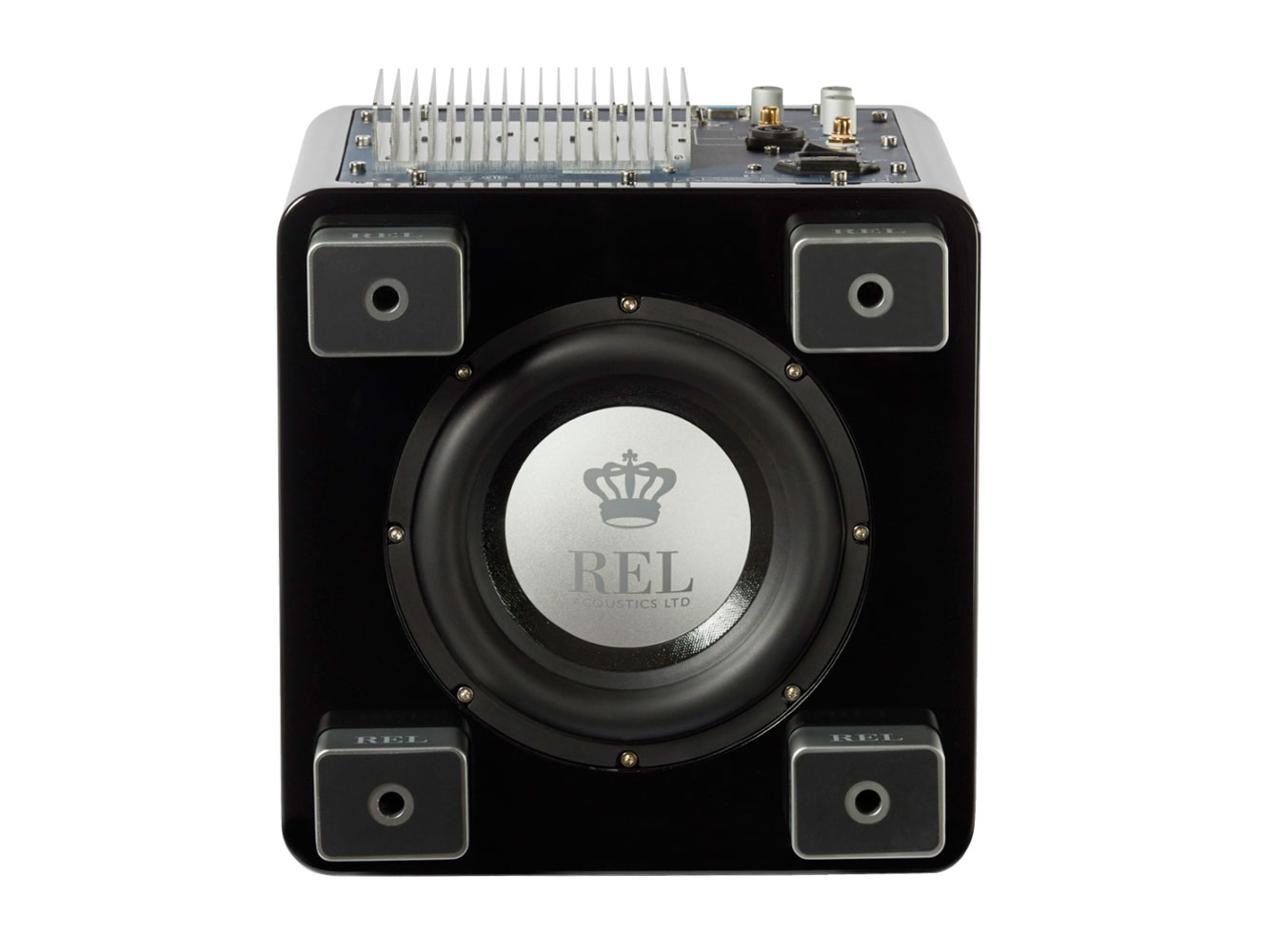 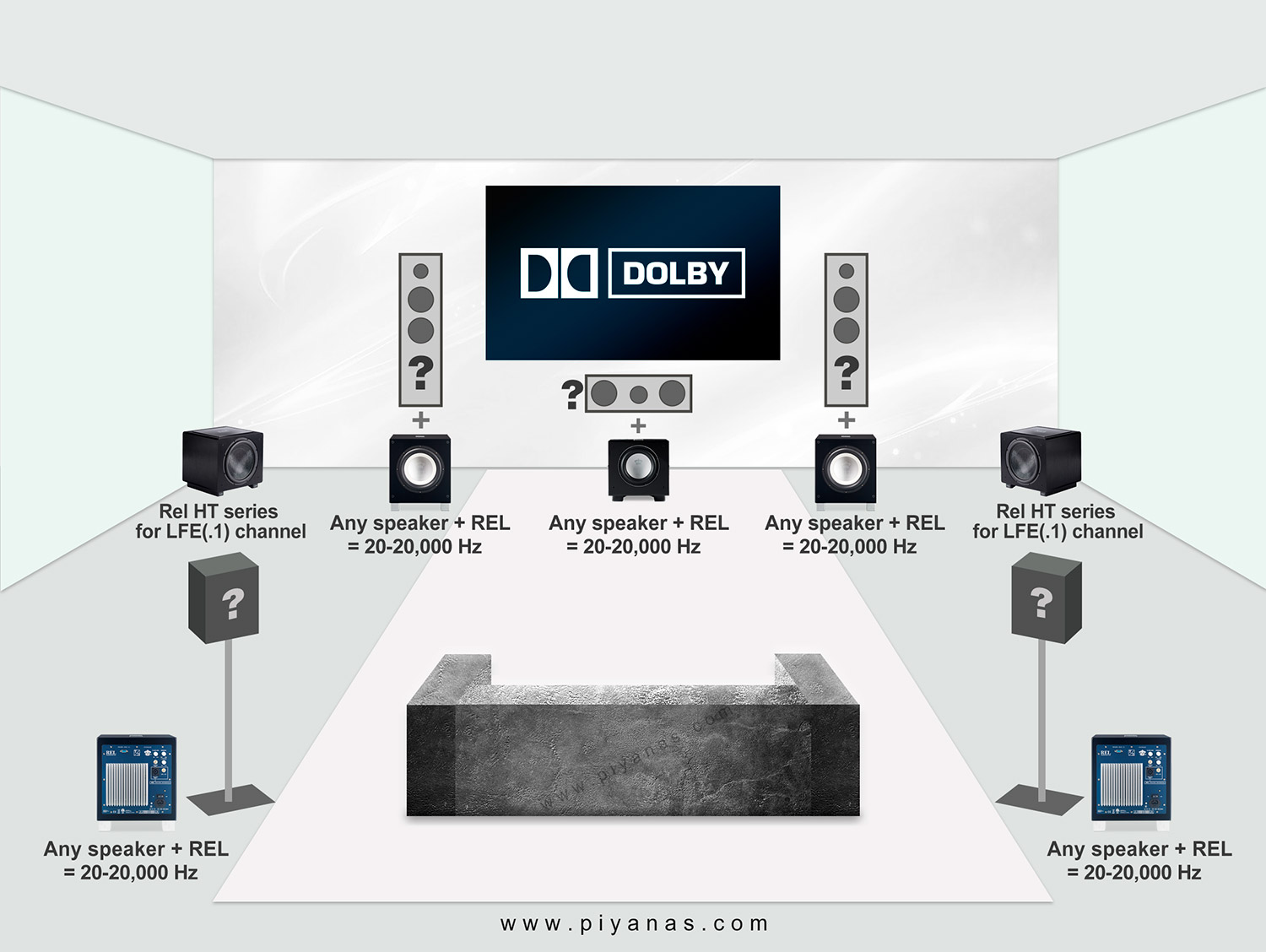 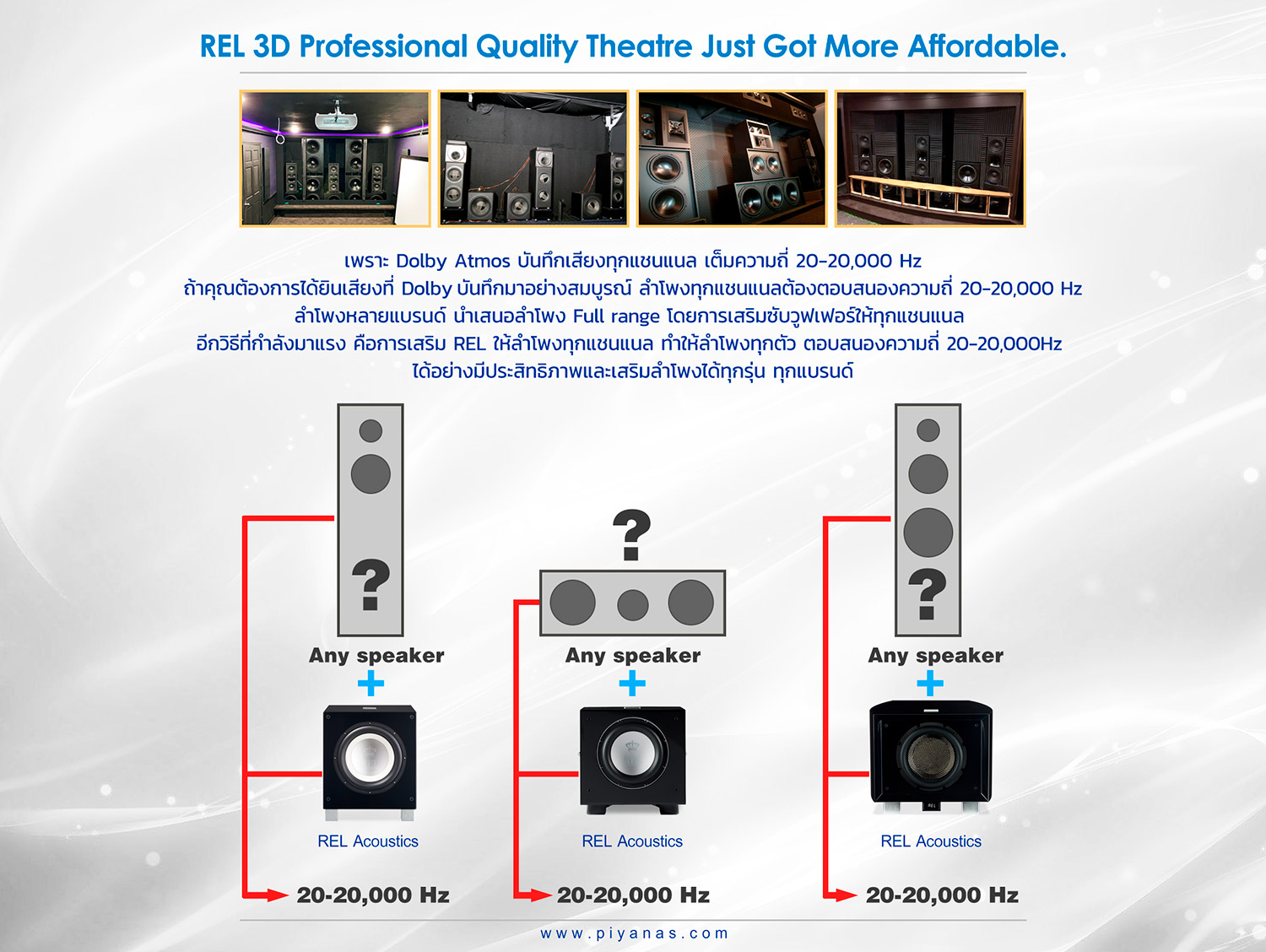 No model in REL’s long history has sold more units nor engendered more affection than our T/5. Here reimagined in a modern, elegant, new form factor, T/5x’s mission remains the same: make remarkable bass far beyond its modest size, do so in a way that complements every interior’s style, and eliminate all visual distraction. Mission Accomplished. 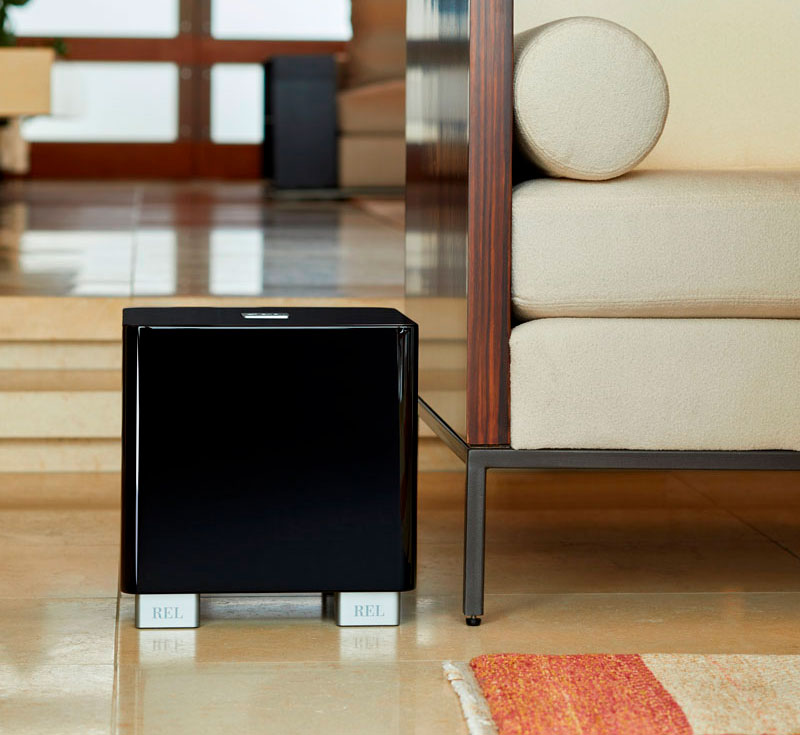 Perfect for small and medium rooms, T/5x seats perfectly into any décor. Floor-firing is part of its secret; bass energy strikes the floor and spreads uniformly throughout the space making it perform like a larger model. For those picky about style, the hidden bonus is this design eliminates even the grill, rendering it the purest of forms.

Slightly larger in volume than its predecessor, it actually appears to be smaller due subtle design changes to minimize it’s visual presence. Finally, 5 hand polished coats of lacquer in your choice of High Gloss White or Piano Black add luster to the softly rounded cabinetry. 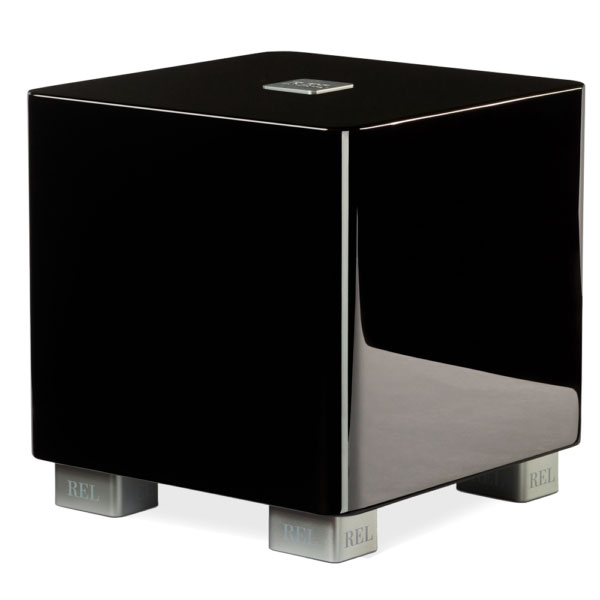 Designed for Elegance
A 360-degree Upgrade

Many don’t realize the intense linkage between performance and design here at REL. Performance is everything to us and so it drives physical design revisions. Our engineers, recognizing the need for greater acoustic volume to achieve the goals of greater fluidity and power, turn to the designer who works dimensions to fool the eye into seeing a smaller, more compact footprint even though cabinet volume increases. Using gently rounded corner radii that allows the eye to flow over and see less visual mass. The result is both modern and familiar with no unnecessary adornment. 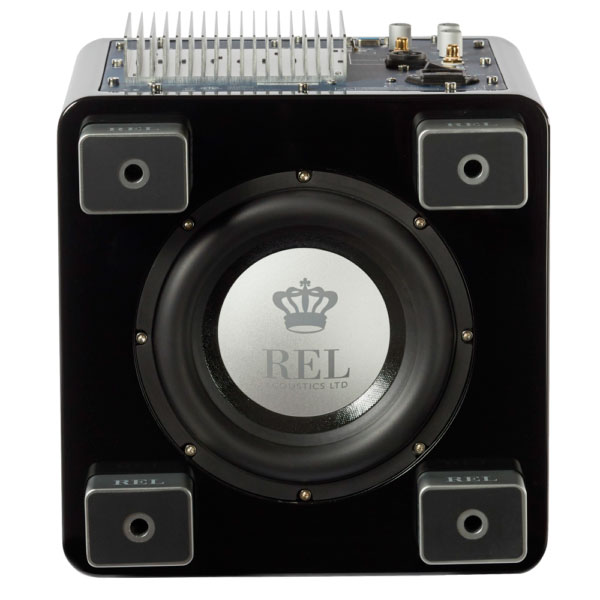 T/5x borrows a single longthrow 8” (200mm) bass engine from its elder sibling, T/7x. Developed using a composite of aluminum and light paper, this cone captures details that will amaze, while supplying sufficient energy to plumb deeper than one would expect for its size. In T/5x, its throw–the ability to play louder–has been increased. Internally, the suspension received numerous upgrades akin to transforming the handling of a car from a family sedan to a true sports car. More power, greater finesse. 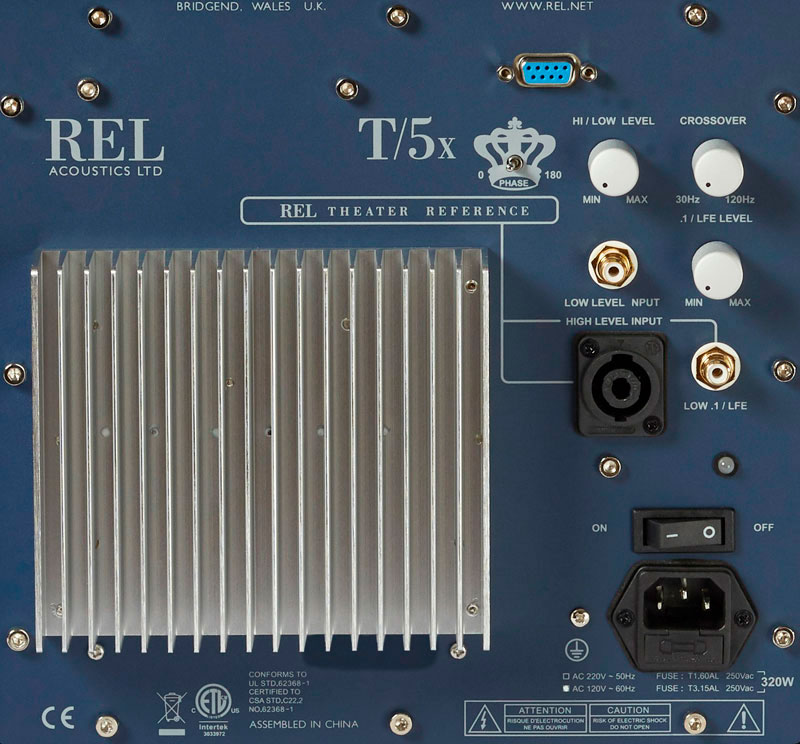 T/5x builds on its predecessor’s reliable, expensive 125 W Class A/B amplifiers. Internally, key items significant to upgrading transparency and speed have been upgraded at no cost to REL’s legendary reliability. Separate inputs for High Level Inputs, Low Level Input (necessary for the increasing number of powered active speakers emerging on the market) allow for a natural, perfect transition from speaker to subwoofer. And in theater a separate, dedicated .1/LFE Input for Theatre performance permits automatic transition between music in high end 2-channel applications and home theater without needing to change a single setting. Magic? No, superior engineering.

Standby Mode switch is only included on 220V units. 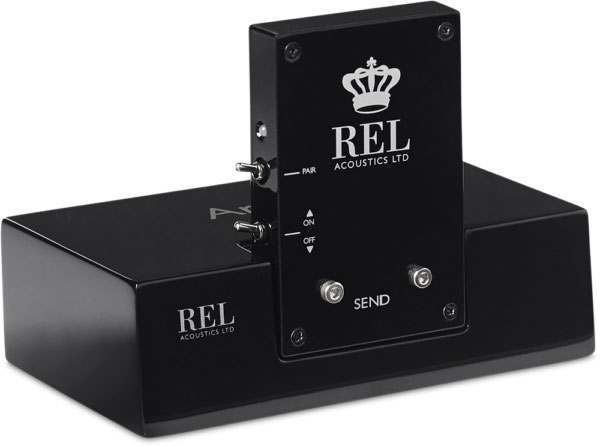 At REL, we’ve developed a sterling reputation for building the finest sounding, fastest wireless systems available in the industry. REL never rely upon digital compression as it results in thin, lifeless sound. Instead, we have perfected an (optional) Arrow™ Wireless system; so fast and dynamic we’re comfortable encouraging the use of wireless on one channel of a pair of RELs while the other channel may be connected hardwired with cable.