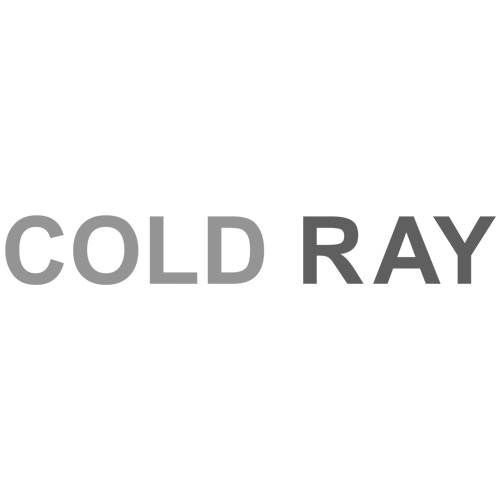 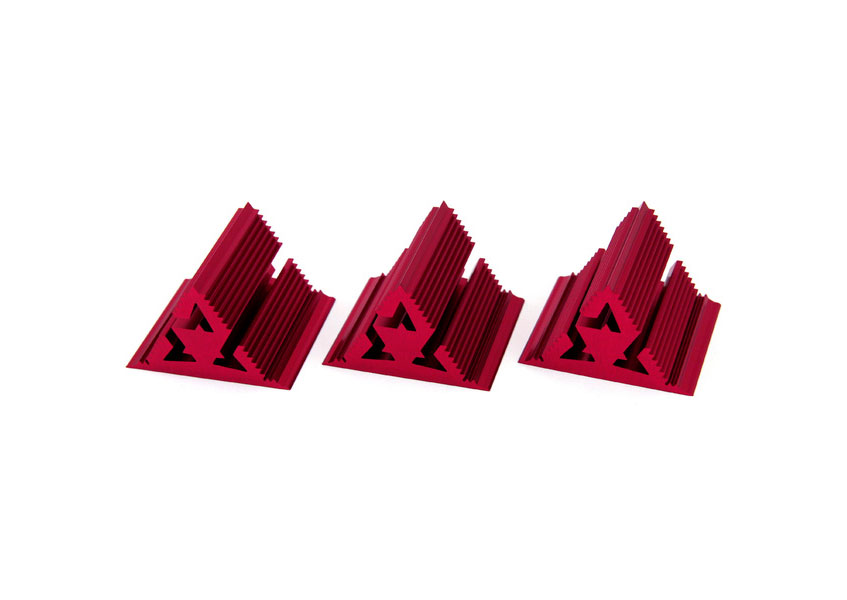 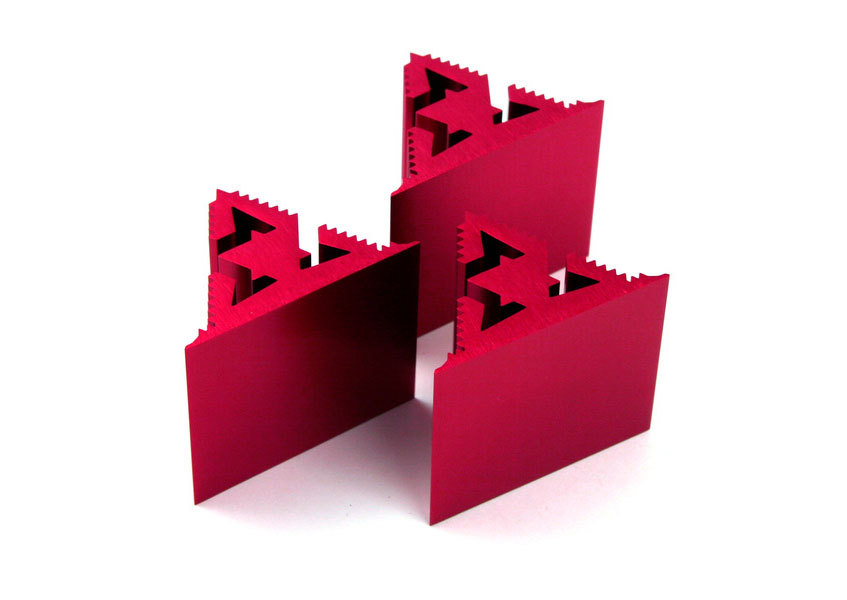 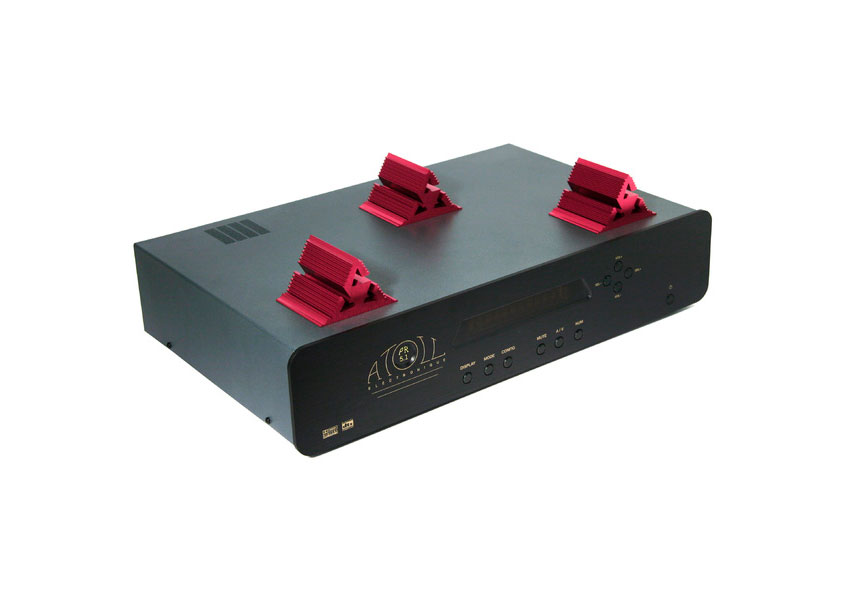 Cold Ray Fractal 7 is the solution for fine adjustment on eliminating the negative effects of secondary radiation (vibrations) from speaker systems, CD players, amplifiers and other electronic devices. Set of 3 pieces.

Until recent times, the phenomenon of secondary radiation (vibrations) from sources of sound reproduction systems was generally disregarded. This problem became apparent when, with technical progress, acoustic system elements reached superior quality. Equipment bodies and materials don’t keep developmental pace with their internal loudspeaker and power source components. As a result, they are prone to vibrations on their surfaces, what leads to adverse sound field effects.

Cold Ray's "Fractal 7" diffusers are designed to reduce the effects of sound reproducing equipment vibrations in a diffuse sound field. As all that is genius, this device’s working principle is simple, though it has its roots in fractal mathematics. To cope with secondary radiation, one has to “focus” and “neutralize” it. For this purpose Cold Ray Fractal 7, with its fractal-resembling cross-section, has enough weight and contact surface, yet not that much to become a secondary radiation source itself. What little vibration it doesn't absorb, it diffuses due to its fractal-resembling shape, thus making the vibrations even less prominent.