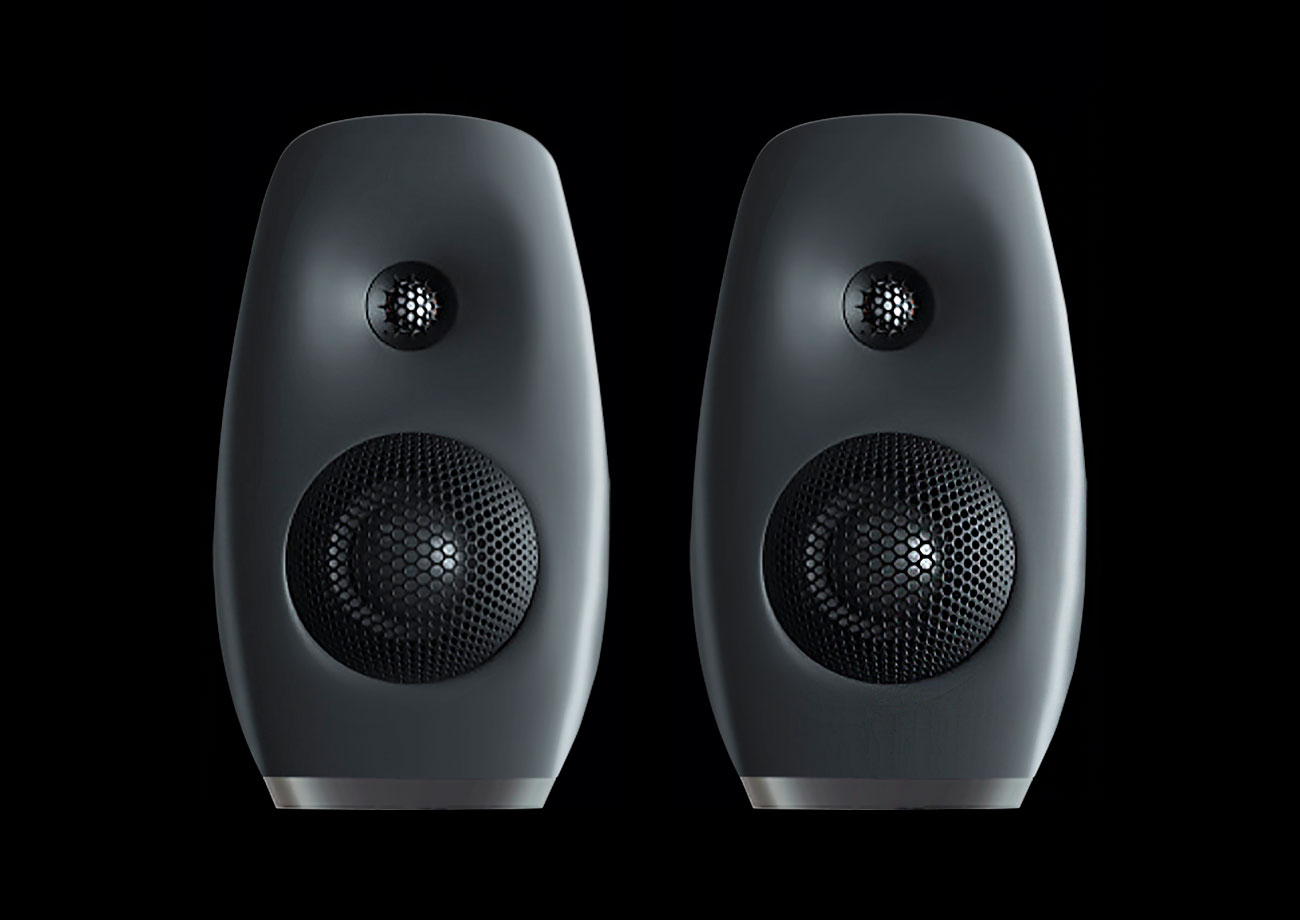 KAYA loudspeakers could only be made by Vivid Audio. Those curvaceous profiles. The patented technology. Above all, that astonishing sound quality, free from all resonance and coloration, that opens the window wide on the performance. And of course, they’re completely revolutionary, in their own understated way. Smooth, clean lines, and a detailed, focused sound that draws you in, holds your attention. Easy to live with. Truly life-enhancing.

The KAYA range is the authentic Vivid Audio listening experience, made more accessible. These three and two-way loudspeakers take all our patented technology and package it in sleek, compact enclosures: perfect for rooms where the sound system is part of the space, rather than the main feature, and great for home theatre. The position of the tweeter and mid-range driver gives KAYA speakers a more directional sound, taking you deeper into the performance. And once you’re in there, you can revel in every detail, and the seamless, uncluttered sound field created by our unique engineering-led approach.

The KAYA range is the authentic Vivid Audio listening experience, made more accessible by designers Matt Longbottom (London) and Christoph Hermann (Vienna). We teamed up with these specialist industrial designers to create the sleek subtle enclosures, which blend easily into any room. Compact and uncomplicated, Kaya loudspeakers offer a way to experience the Vivid Audio sound experience for those without a dedicated listening room, or who simply prefer a simpler, less radical look.

MADE FOR THE HOME

The KAYA range takes its name from the Zulu word meaning ‘home’. We chose it because the KAYA loudspeakers are designed to sit comfortably in any domestic space – and Zulu is the main ethnic language of South Africa, where our manufacturing facility is based.

KAYA S12 delivers like any Vivid Audio loudspeaker a fine-detailed, transparent sound. The small footprint makes it the perfect studio monitor or a sophisticated loudspeaker for use in a multichannel system. Charming like the V1 from OVAL range, but built with technology from GIYA loudspeakers, KAYA S12 is even more an accessible way to bring the transformative Vivid Audio approach to the music you love the most.

Crucially, and despite its diminutive 12 litre internal volume, the KAYA S12 uses the patented exponentially tapered tube loaded reflex, first developed for its much larger sibling, the GIYA G1, but wrapped around the inside of the enclosure in such a way as to absorb resonance in all directions. Enjoying this near-ideal loading is the newly-designed long throw C100D driver delivering clean precise bass and uncoloured transparent mids to a surprisingly high level. High frequencies are handled by the same tapered tube loaded high-performance D26 tweeter used throughout the entire Vivid range. KAYA S12 is moulded from composite material available in a range of standard and custom automotive finishes. 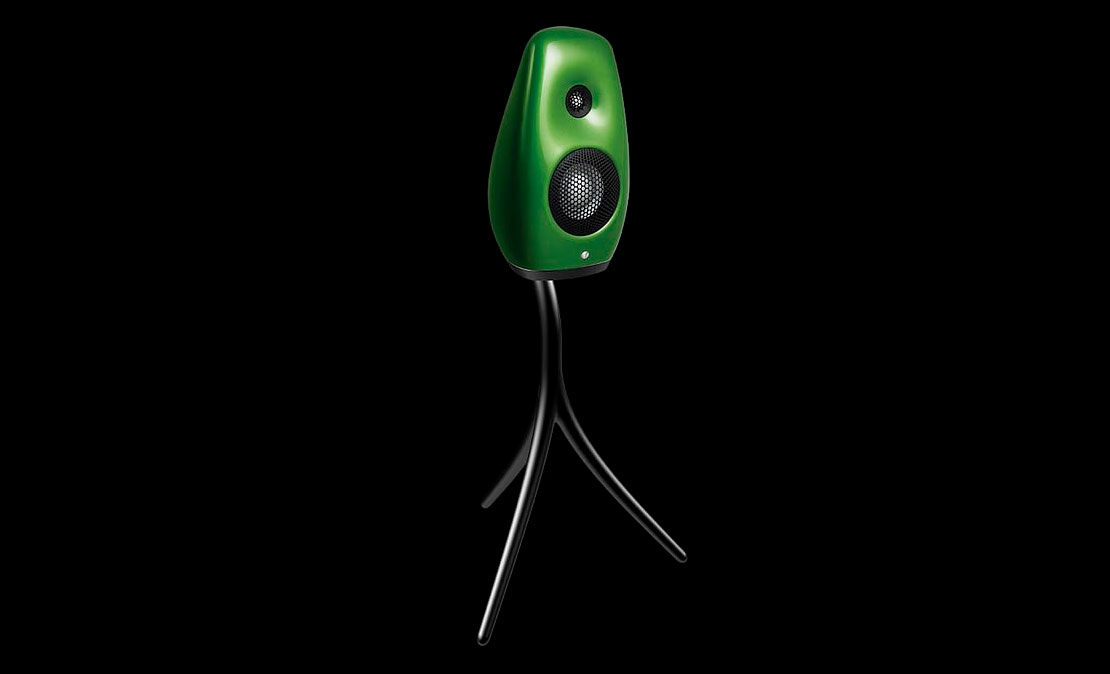 Given the modest size endless applications are possible. From pro-audio production studios to multi-channel setups and home cinema’s. KAYA S12 is easy to blend in any environment. With the state of the art optional stand KAYA S12 transforms into beautiful balanced design statement.

Top to bottom, the S12 sets a completely new bar for the engineering sophistication and achievable performance possible in such a small package. KAYA S12 is a true ode to joy. 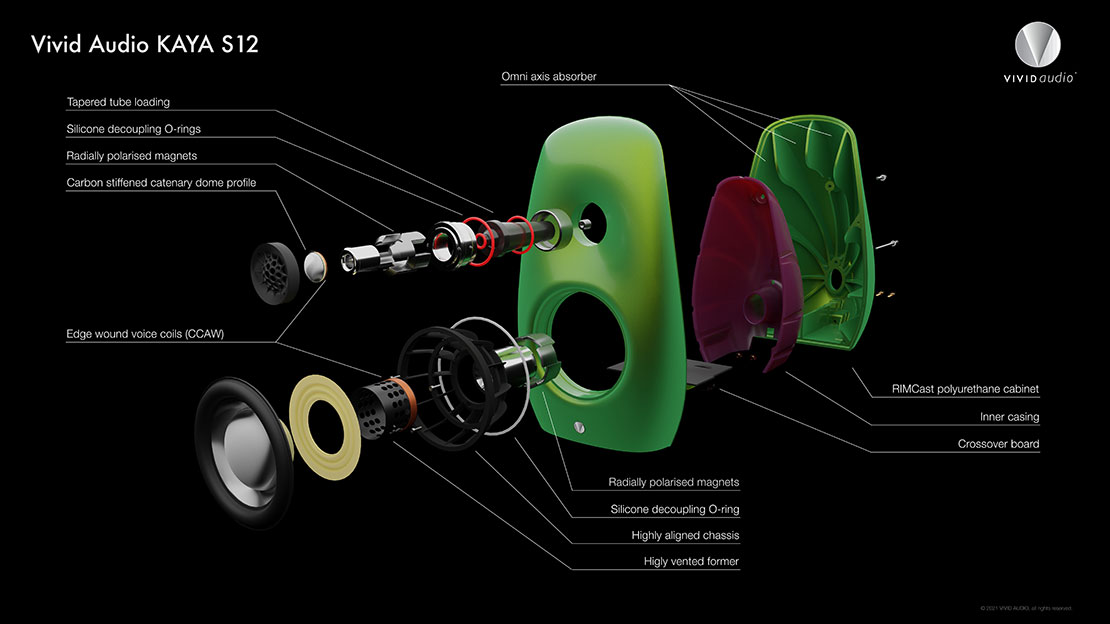 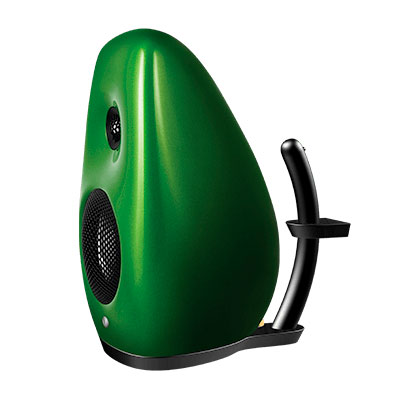 Enhance your listening experience with these tailor made accessories for the KAYA S12. Both the loudspeaker stand and wall bracket are specially designed and crafted to perfectly match the shape of KAYA S12. The stand and S12 will become available as a package, the wall bracket will be sold separately.