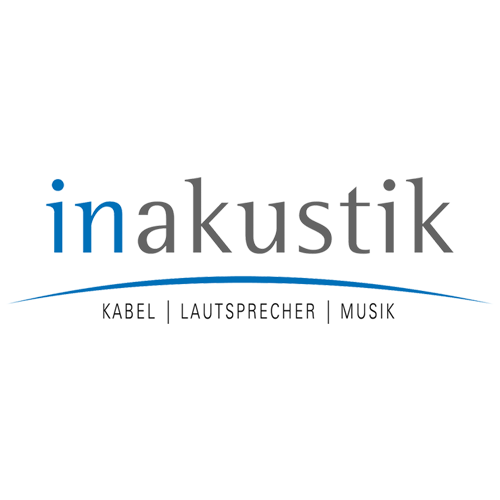 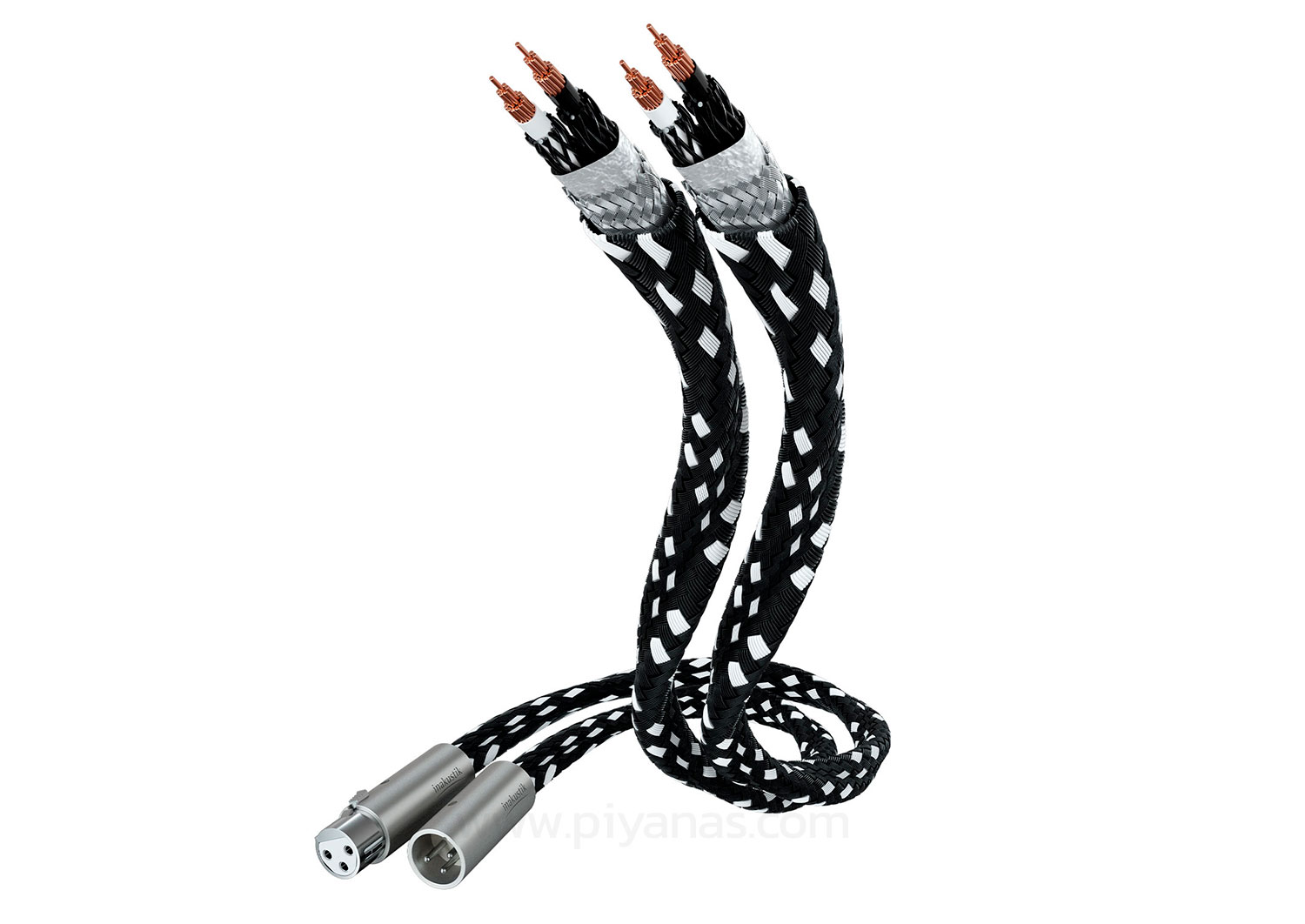 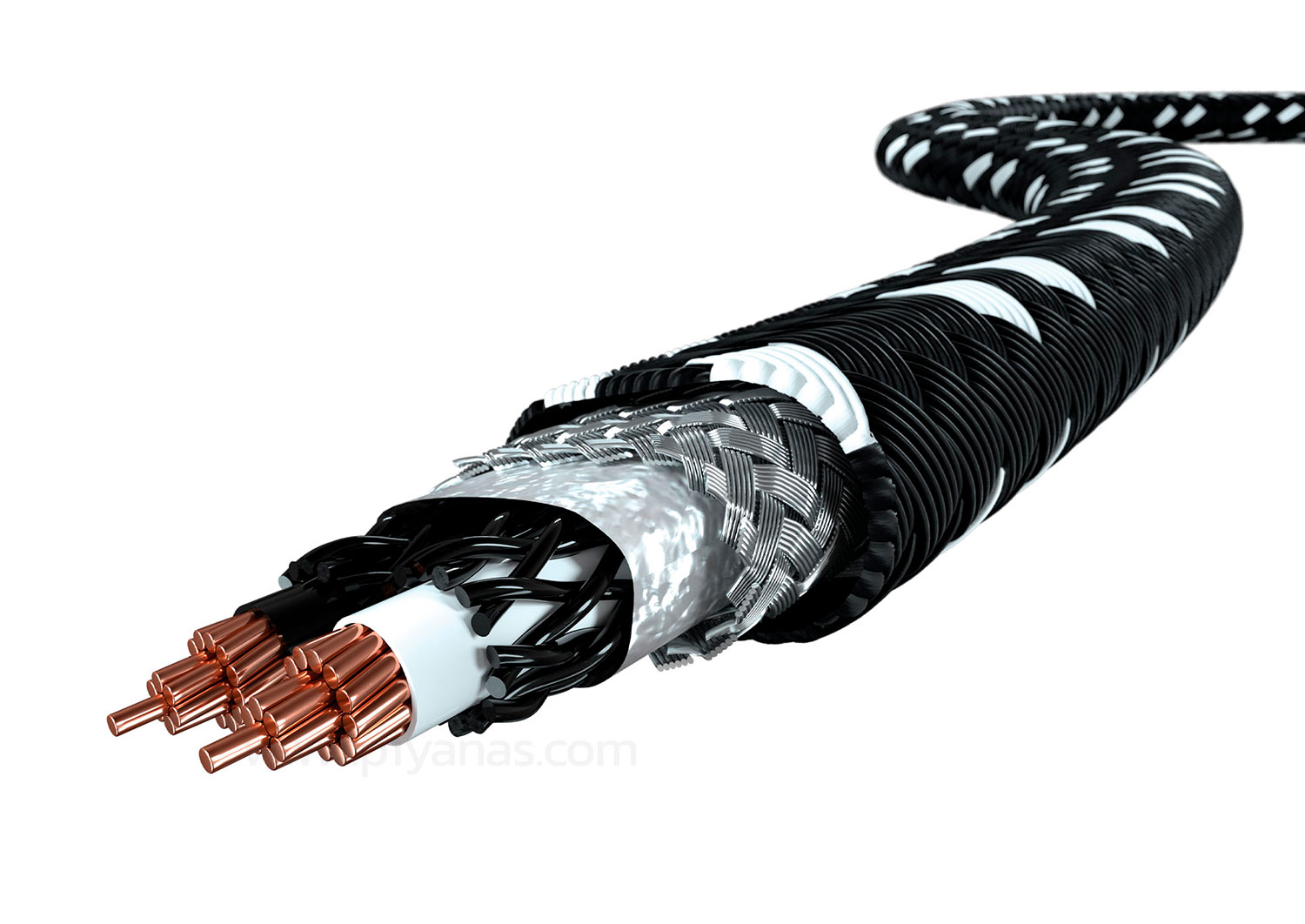 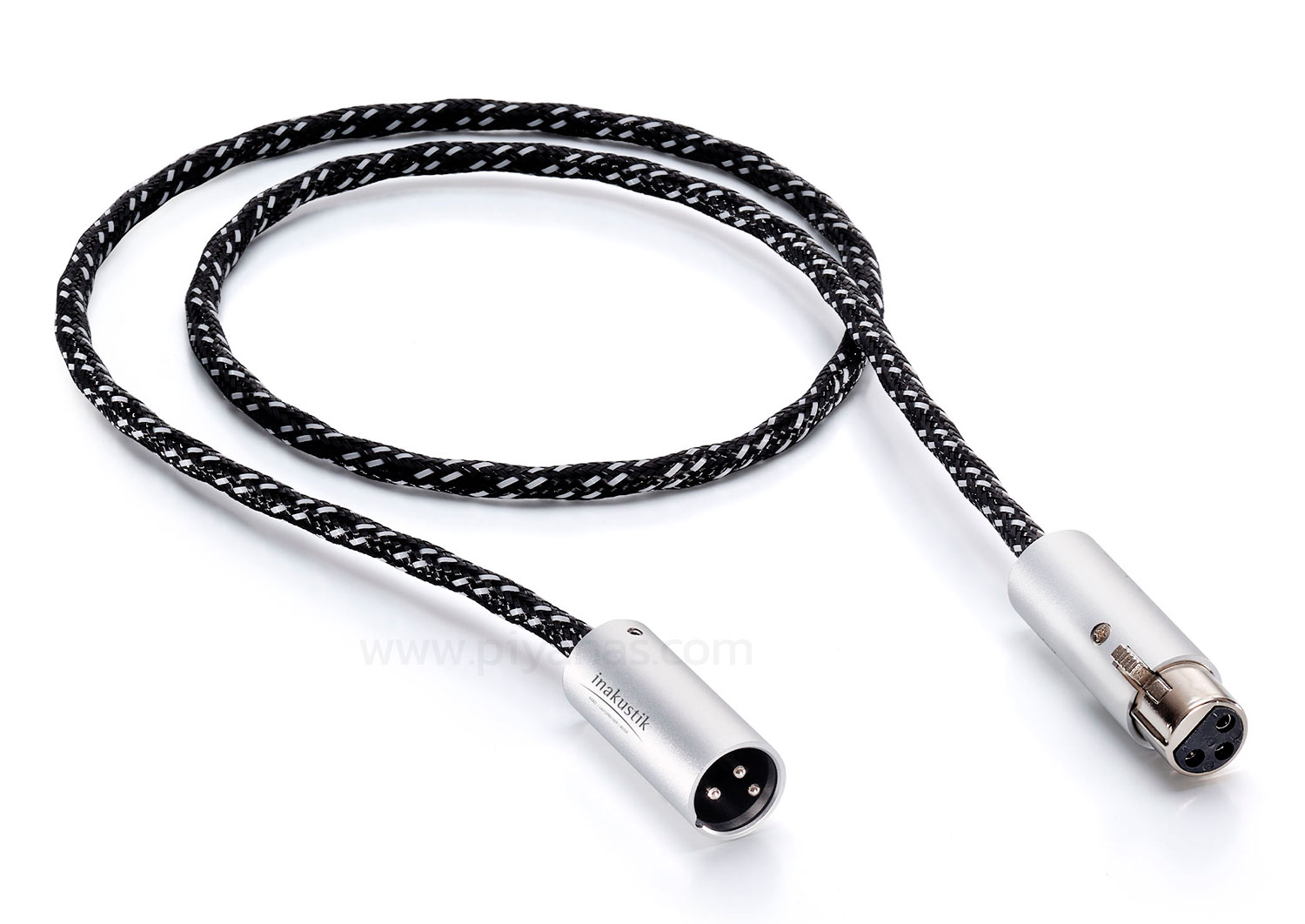 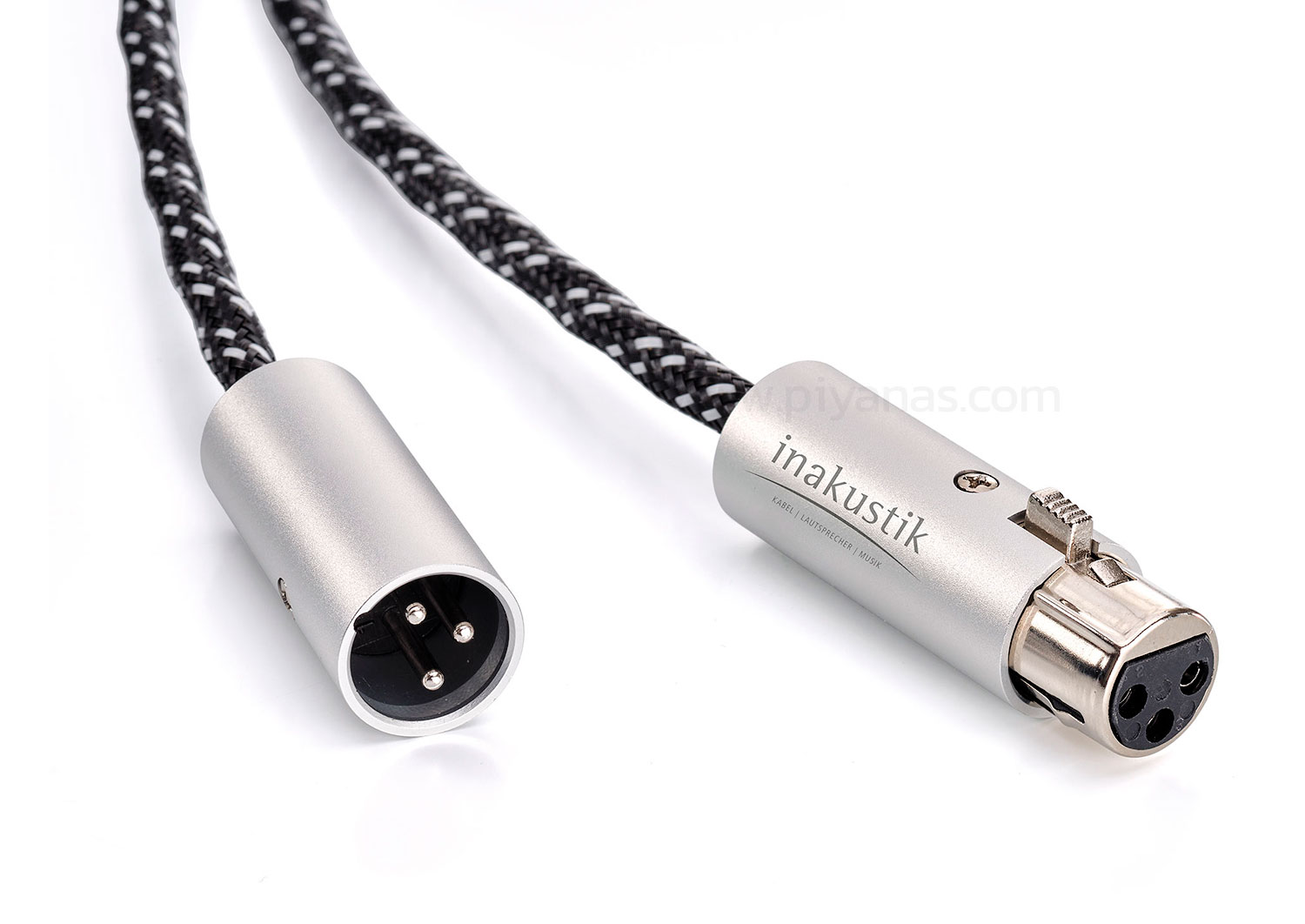 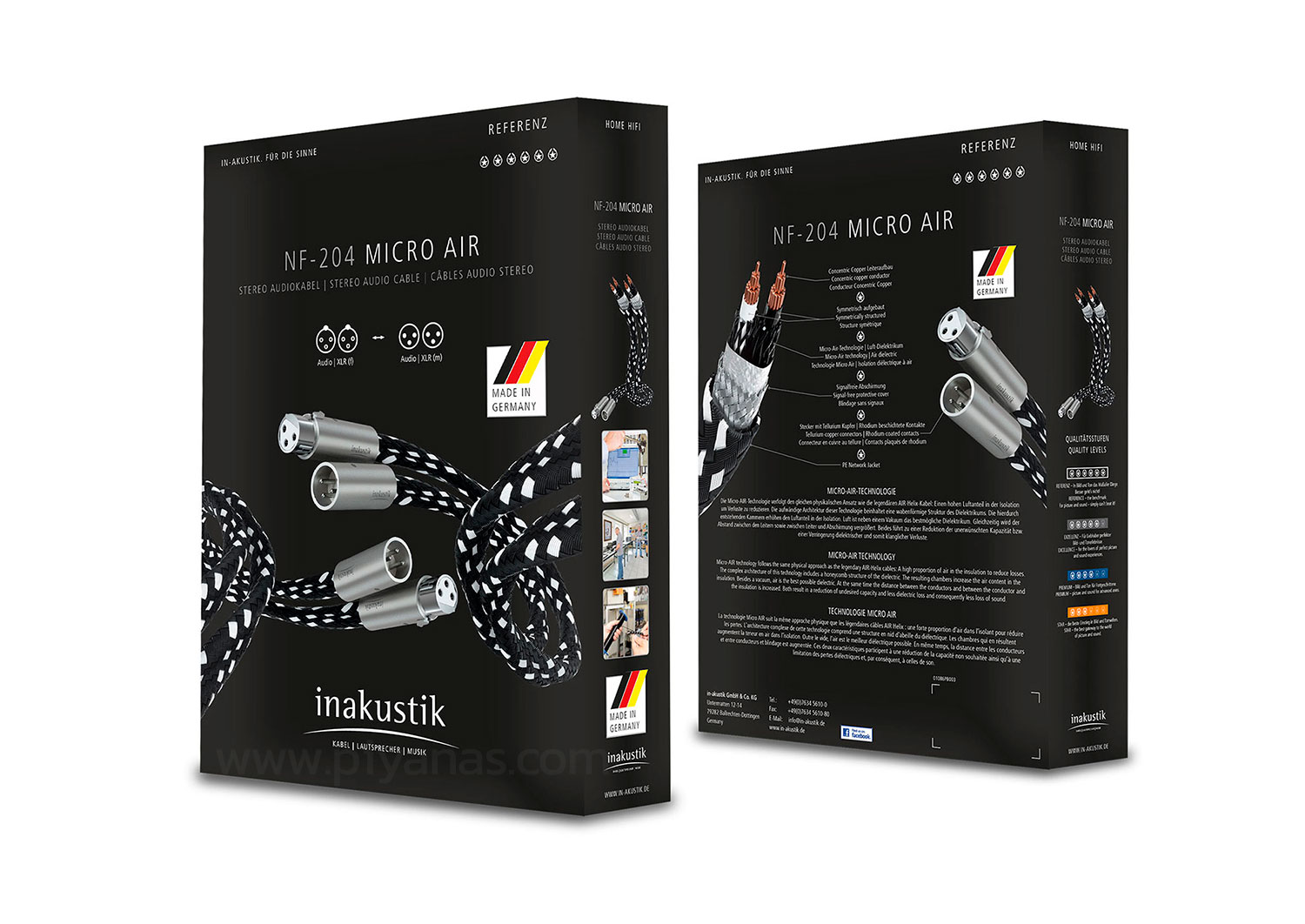 Since the outputs of hi-fi devices only provide very weak signals and react sensitively to high cable capacitance, the cable capacitance plays a significant role when connecting up hifi components. What is known as a low-pass filter is produced that cuts off high frequencies and also causes phase shifts. For this reason, RCA and XLR audio cables are predestined for the air-based insulation of MICRO AIR technology. Another special feature of the NF-204 MICRO AIR is its symmetrical architecture that guarantees a high level of immunity to electromagnetic emissions. 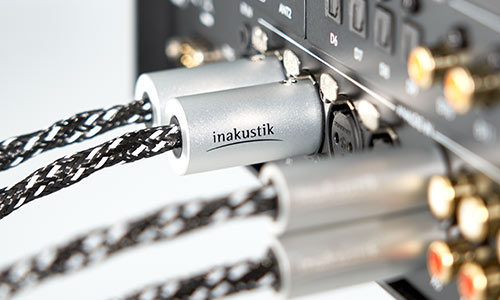 We have also developed a completely new RCA connector that is completely solder-free for the MICRO AIR series. It consists of several parts, which are only joined together over the course of manufacturing. The cable ends are prepared with a great deal of passion and a delicate touch in our cable manufacturing plant, into which contact pins made of tellurium copper are inserted and pressed with a pressure of 1.5 tons. The NF-204 MICRO AIR is also available in an XLR version for those devices with balanced inputs and outputs.

The laws of nature cannot be switched off. They need to be used skilfully. Every cable has so-called parasitic effects due to these laws of nature. Among other things, this includes the capacitance – i.e. the fact that a cable, like a battery, stores energy temporarily and releases it again with a delay. This effect strongly influences the transmission of audio signals and is undesirable. Cable capacitance is a physical phenomenon and its size depends on various factors. One essential factor is the insulation material, the so-called dielectric, which can increase the capacity many times over. Air on the other hand does not do this and is therefore the ideal insulator. Part of the insulation of the MICRO AIR technology is its complex, diamond-shaped structure. The chambers created by this design increase the distance between the conductors and increase the air content in the insulation. In this way, irritating capacities are reduced and the transmission characteristics for the sensitive audio signals are optimised. 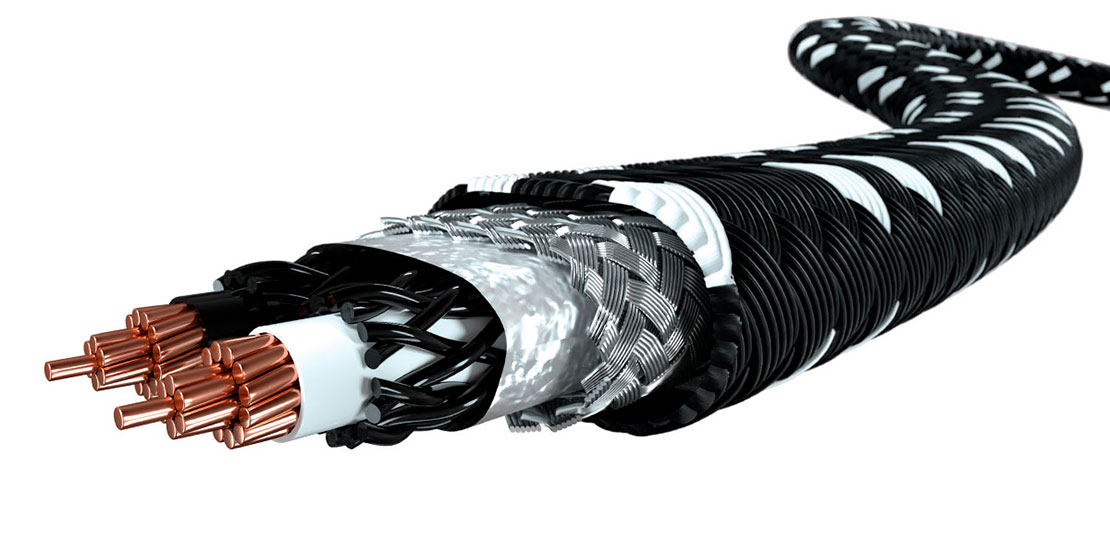 By contrast to conventional conductor structures, in which the arrangement of the individual wires in a cable is chaotic, the wires in the concentric copper wires are arranged in accordance with an exactly defined scheme in which they are precisely ordered in several layers. This design reduces irregular contact points between the wires, which harmonises the signal flow and minimises transit time differences. Impulses can be played back exactly while retaining the spatial information of the music. A thin layer of polyethylene protects the highly pure copper from oxygen and therefore against oxidation.

We all know what it’s like when you take off a sweater with lots of synthetic fibre and it crackles and sparks. This is because the synthetic material builds up an electric charge which is then discharged suddenly. The same happens in the dielectric, the material that insulates a cable. It absorbs electrical energy like a sponge and releases it later. However, in the case of an audio cable, these are components of the music signal. One measure of this is the cable capacitance, i.e. the unwelcome storage capacity of the cable. While capacitors are supposed to store energy and have a correspondingly high capacity, the capacitance of an audio cable should be as low as possible. This significantly affects the transmission quality and also causes interference with any electronic components connected. Air insulation – as realized with the MICRO AIR technology – is therefore ideal because it reduces the capacitance to a minimum.

The cables in the Inakustik REFERENCE AIR series have already caused a sensation in the world of high-end connections: “It is the best cable ever placed between amp and speakers.” (AUDIO 02-2020 | LS-2404 AIR PURE SILVER). We have developed the REFERENCE MICRO AIR series based on the same approach to physics. As the name suggests, insulating air also plays a central role in the new REFERENCE MICRO AIR series due to its excellent dielectric properties. Cables in general produce no sound but have a filter effect and interact with the audio components. This can be astonishing when heard for the first time but in the end they distort the original sound and over the course of time they become highly irritating. In our opinion, audio connections should be as inconspicuous as possible and should not produce any sound coloration. The trick is therefore to adapt the unavoidable physical filter effect of the cables by means of the architecture and choice of materials in such a way that losses and interactions are reduced to a minimum. We have pursued this goal in the development of the REFERENCE MICRO AIR series and in our opinion we have achieved our goal! 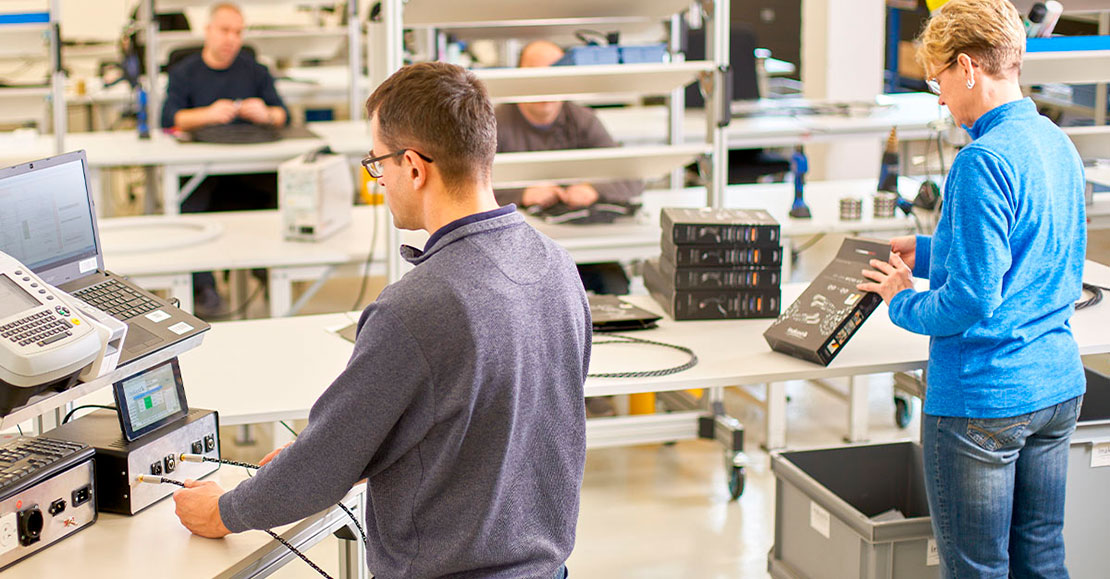 Just like our AIR HELIX cables, the REFERENCE MICRO AIR cable technology is manufactured in our own factory in Germany. In addition to the complex manual assembly of the cables, we have paid strict attention to corresponding quality control. After production each cable is put through its paces. Functional tests as well as mechanical tests are performed and of course we also monitor live performance as part of product development for the greatest possible precision and low-loss signal transmission.